Grandfather Jaap Kruger decided in 1940 that Krugerskroon should be a recognized and well-known name and that is why he called his quarry, all those years ago, Krugerskroon. According to grandfather Jaap, the name was good for his business and as a result of that success, his son Louis registered his business, comprising of many facets, in 1961 also under the name Krugerskroon which secured the continuity of the name till today.

Over the years the name Krugerskroon had a unique meaning and nostalgy for each Kruger family member. As for Louis the current owner, Krugerskroon is a symbol of royalty (crown). The message that he wants to instill in family, friends, acquaintances and clients is to "STRIVE TO BE BETTER" no matter how difficult the circumstances. Every person can be the best they can be and stand out. Louis core value "YOU ARE BORN TO STAND OUT, NOT FIT IN" and his dream for the Krugerskroon name, will be honoured for the dedication he displays as he is building a legacy that will continue forth. 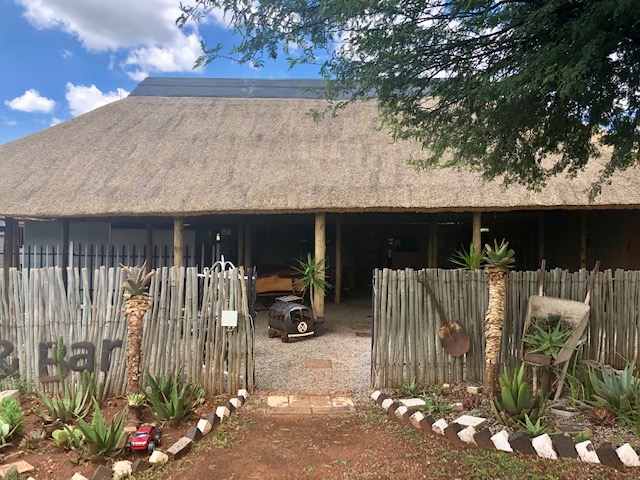 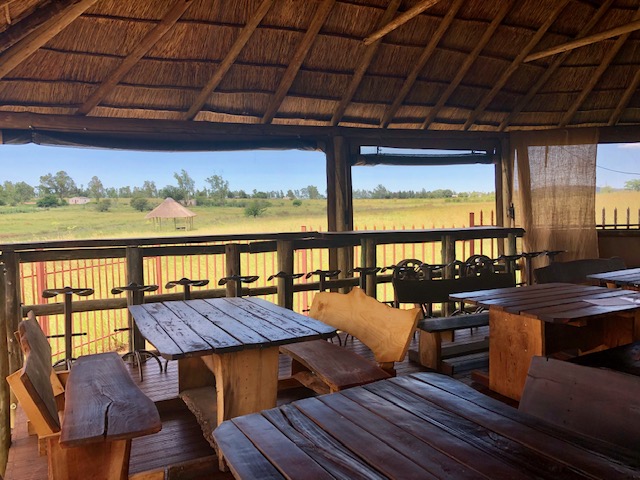 A large deck with views towards the Animal Park & magnificent sunsets

Situated in the Lindequesdrift area, Krugerskroon is nestled between Vanderbijlpark (25km), Parys (25km)  Potchefstroom (50km) and about 120km from Johannesburg. A unique tourist attraction offering the Willows Restaurant & Bar, a small Game Park overlooked by a beautiful large deck where the game and magnificent sunsets can be enjoyed.

The soon to be opened Car & Heritage Museum (March 2019) will take you down memory lane while you view some of these magnificently restored vehicles, a passion Louis Kruger is well-known for.

The local community have the luxury of an Obstacle Course/Boot Camp, shop and soap factory on their door step. Fishermen can purchase all they need for a fishing expedition at the Vaal River from the shop. 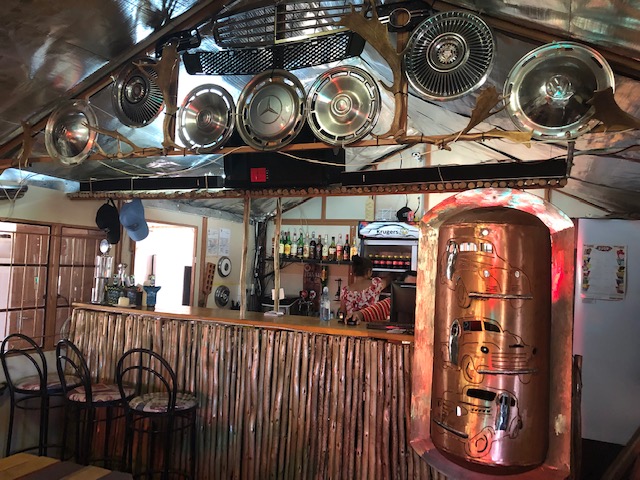 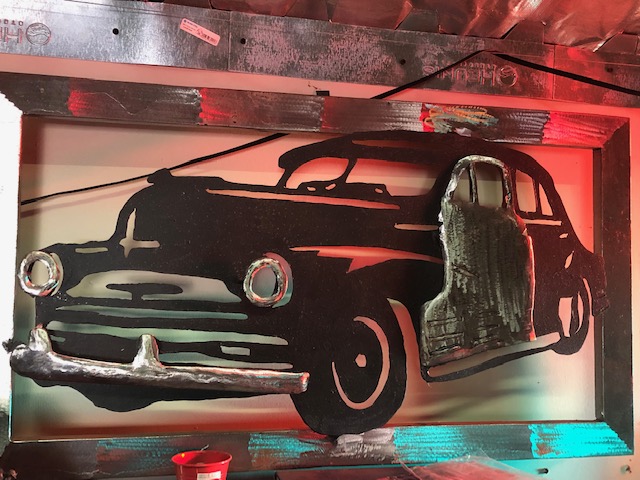 Memorabilia collected over the years displayed in the restaurant

After many discussions and reviews in the framework of the anticipated Heritage Museum the Fargo became the first rebuild project in 2011.

When purchased, the vehicle was completely stripped with all the spares in the load bin. It had to be moved from Vanderbijlpark to Lindequesdrift, it's new home. Notwithstanding many challenges on the road, such as losing spare parts, noisy prop shaft and disintegrating tyres, that resulted in a lot of fun, laughter and excitement that made this project very special.

The Fargo was immediately stripped even further to the bare metal and then the slow meticulous process started. Hunting for a straight six engine for this specific vehicle which was given to an engineering shop in Vanderbijlpark by the previous owner which he never collected, could unfortunately not be salvaged and the best alternative was a 350 Chevy motor with a TH350 auto box as a power train.

It was decided to first complete all mechanical rebuilds before starting on the interior and the exterior paint work. The mechanicals were completed in December 2013. A spray painter in Nigel was commissioned to do the specialized exterior work and the interior trimmings.

The purple and silver two-tone coat complimented the shades of grey leather interior and the newly wood fitted dashboard. The original dashboard was relocated to the left in order to preserve it for aesthetic value. This process was completed in December 2014.

The 1947 restored Fargo is a show stopper and a prominent member of the Krugerskroon Car & Heritage Museum preserved for future generations built on the 'PROUD LEGACY' of Krugerskroon. 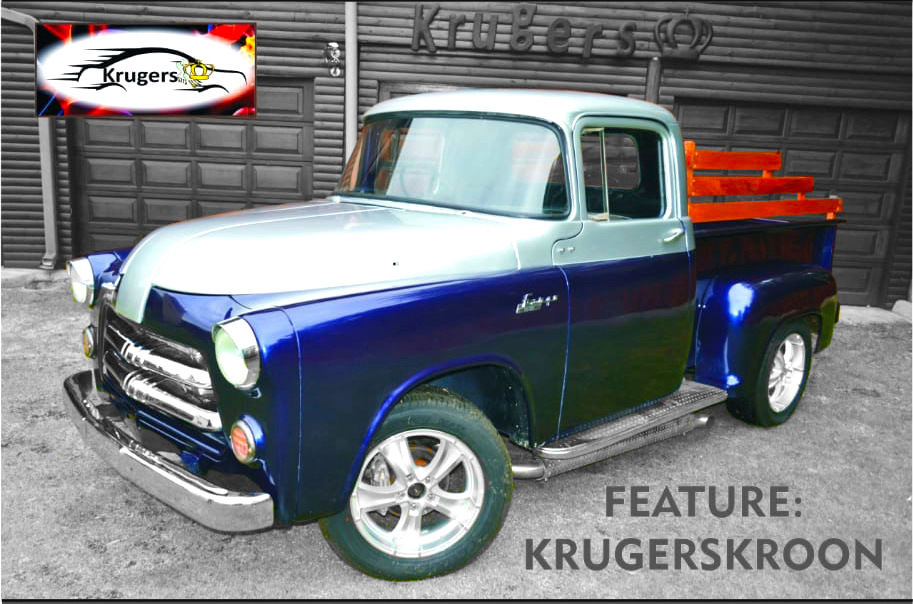 Fargo was a brand of truck originally produced in the United States in 1913 by the Fargo Motor Car Company. Dropped in 1922, the name was reintroduced for a line of trucks manufactured by the Chrysler Corporation after purchasing Fargo Motors in 1928.  Later Chrysler absorbed Dodge and started producing its truck line.  Over time Fargo trucks became re-badged Dodges, similar to the parallel sale by General Motors of its GMC and Chevrolet truck lines. The modern day descendent of Chrysler's truck is now known as RAM trucks. 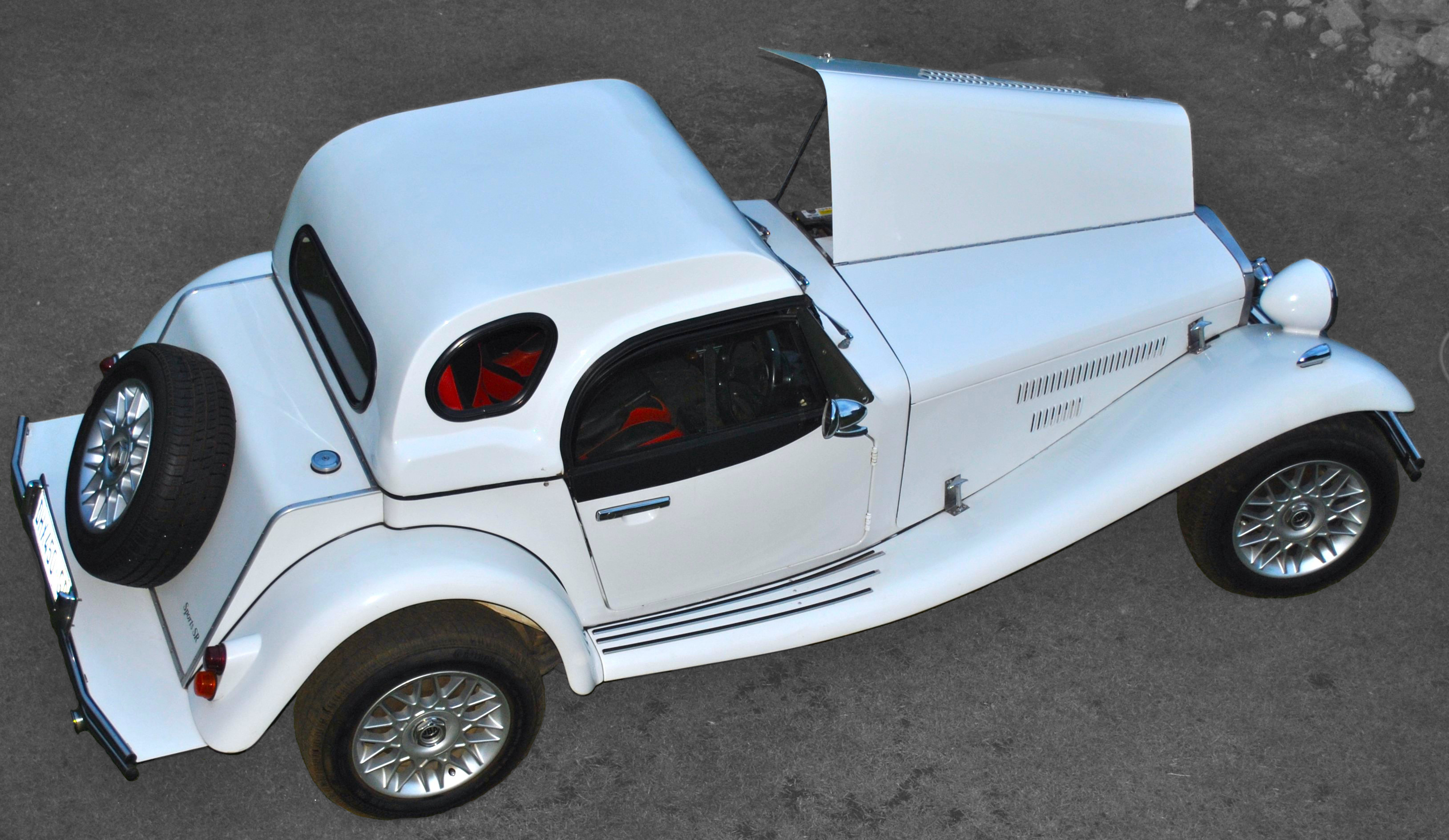 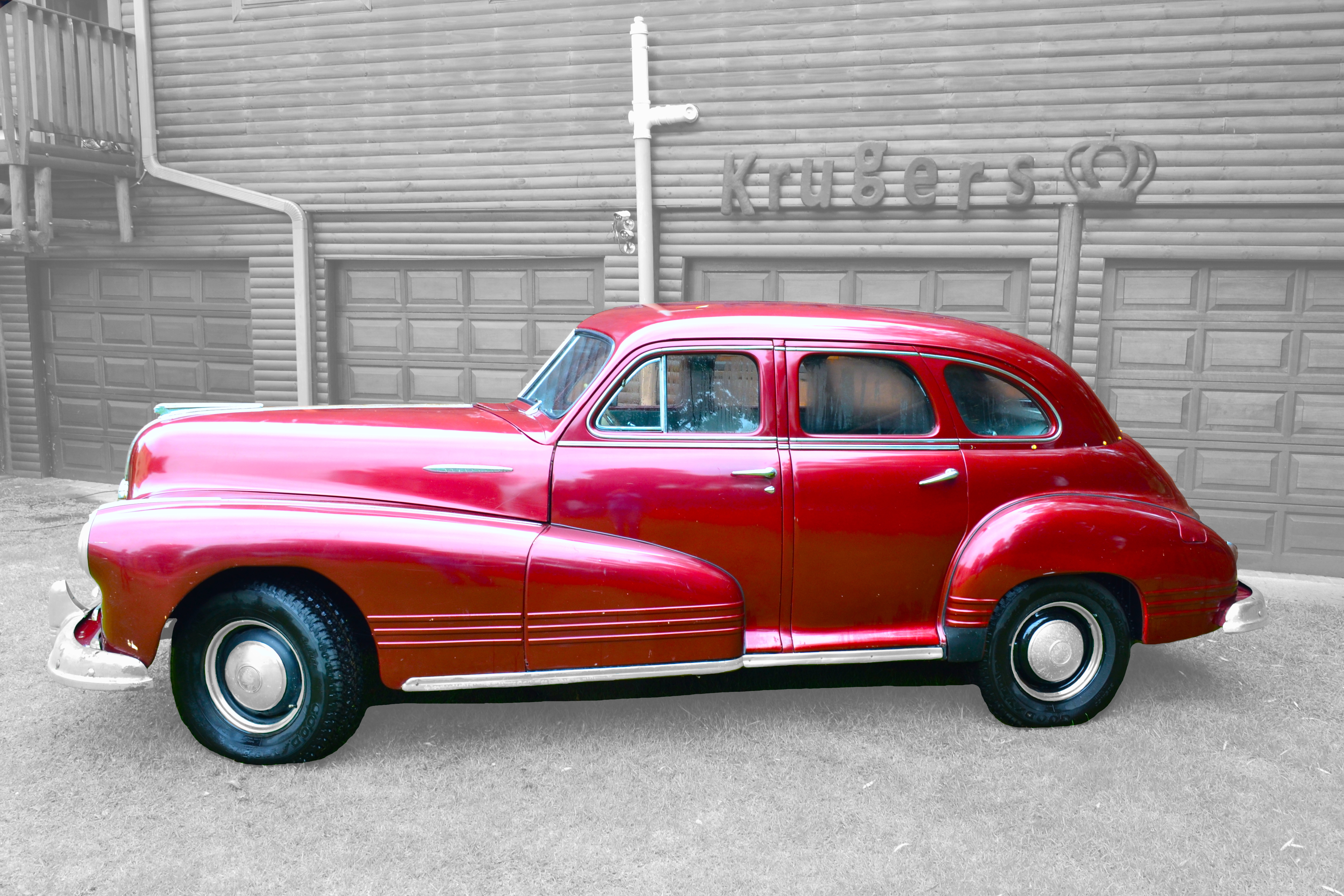 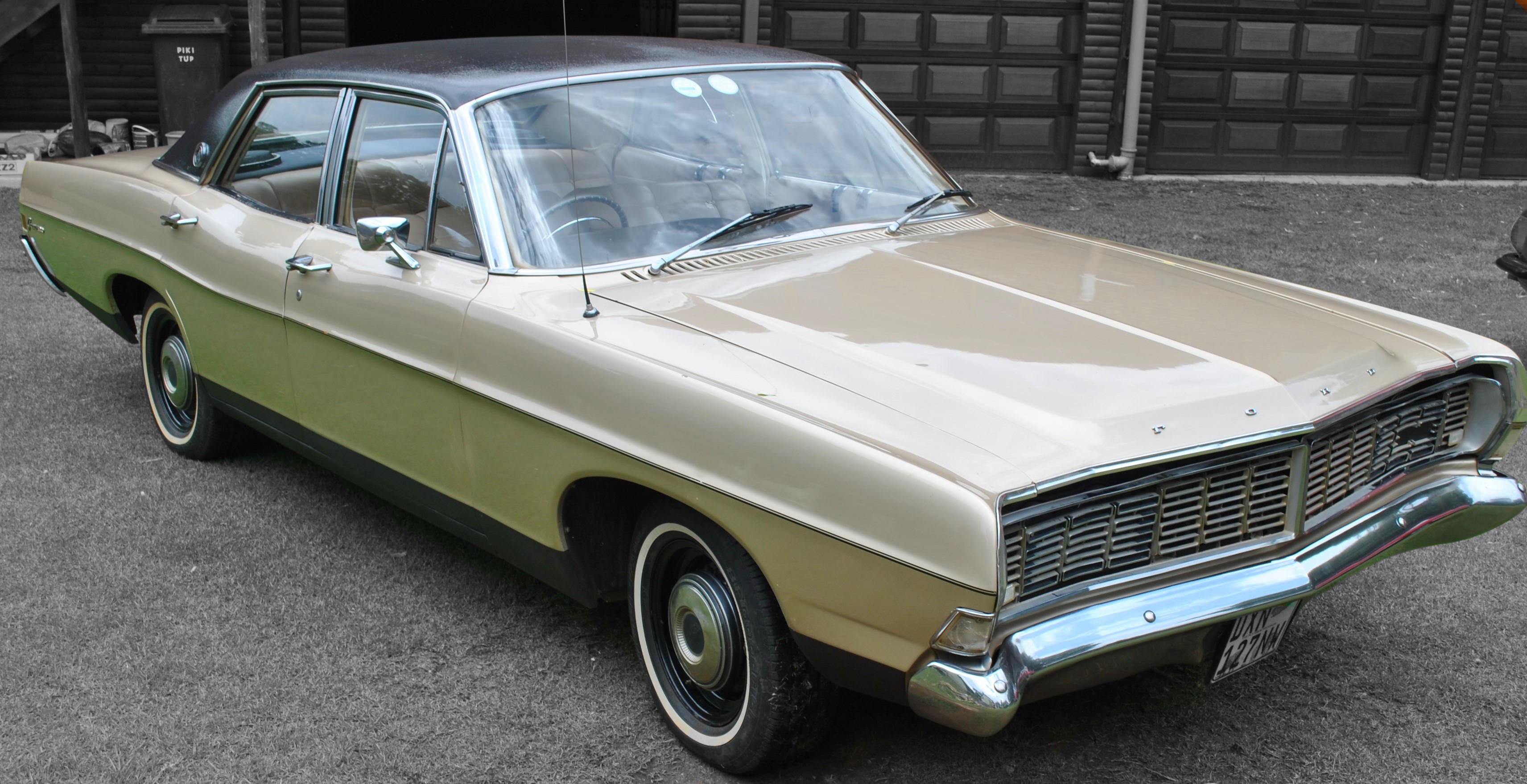 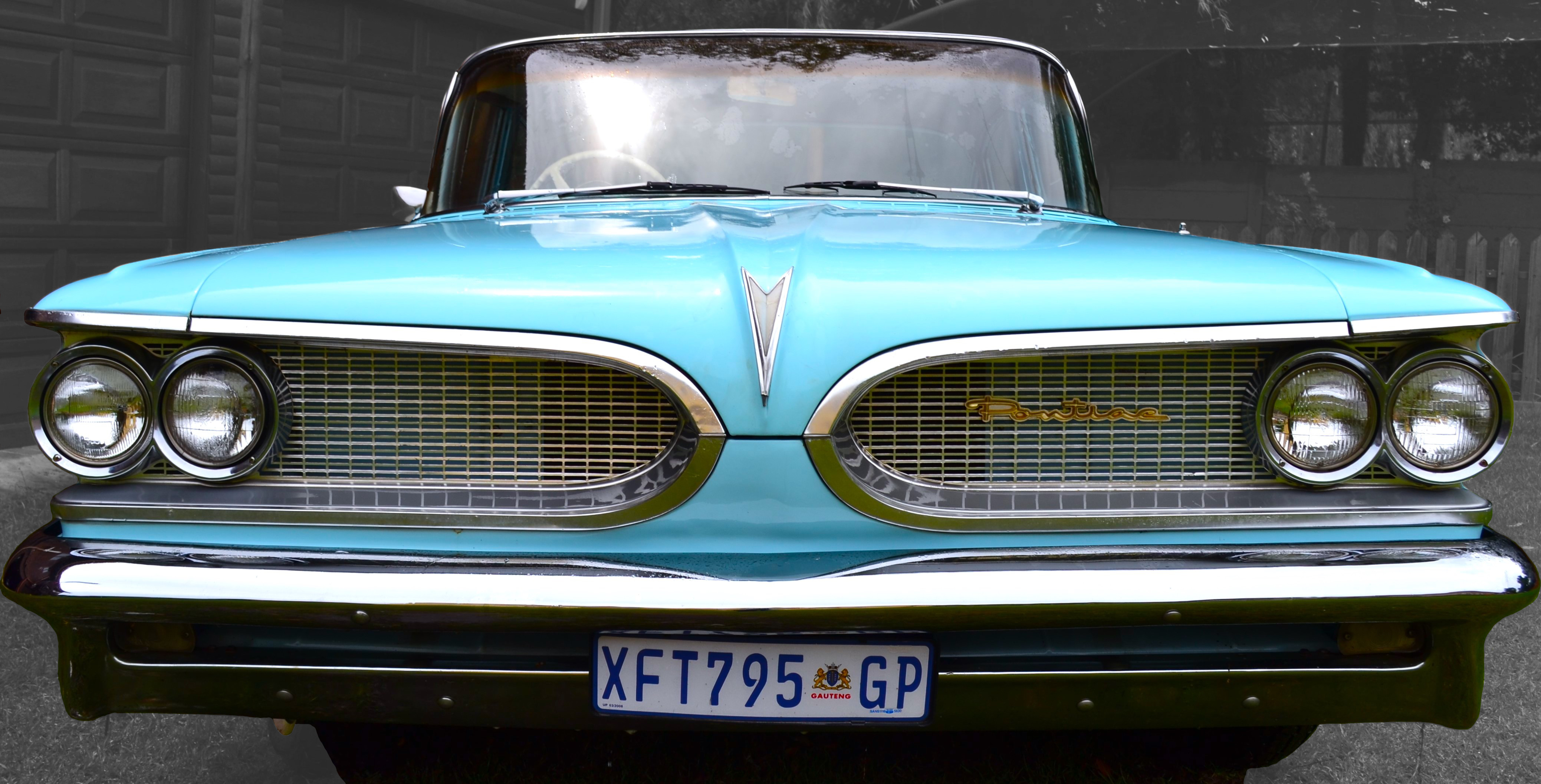 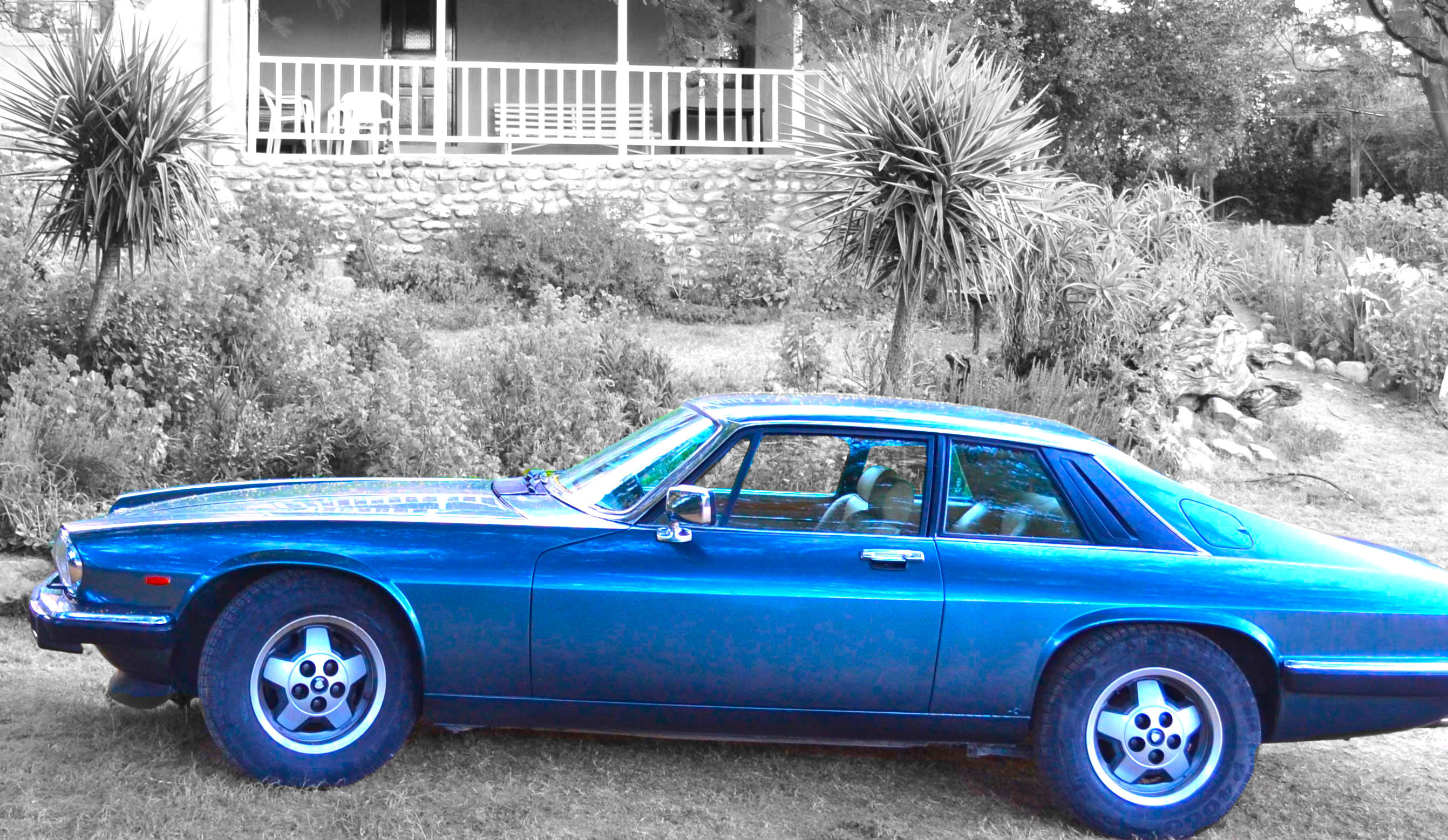 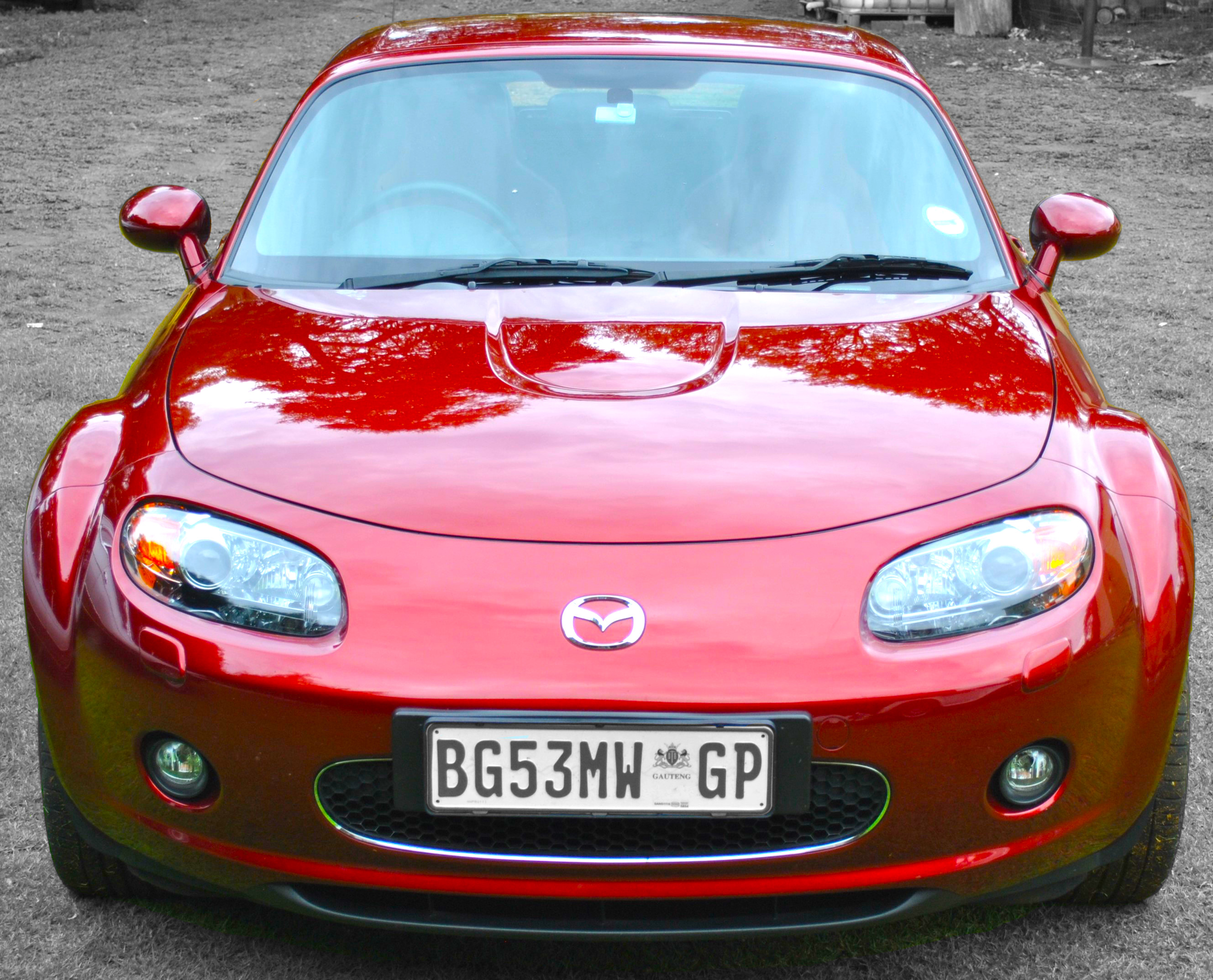 Krugerskroon is well know for their events such as V8 Days, Topless (convertible) Days, Cobra Days and various other days for petrol heads where they can show-off and enjoy the camaraderie with similarly minded enthusiasts.  The next exciting events coming up are the Proud & Sound Day on the 30th March and a Charity Run on the 20th April.

FOLLOW KRUGERSKROON ON FB FOR UPDATES ON EXCITING WEEKEND AND LARGER EVENTS. THEY ARE OPEN DAILY FOR BREAKFAST, LUNCH & DINNER WITH LIVE ENTERTAINMENT ON WEDNESDAYS AND SUNDAYS.