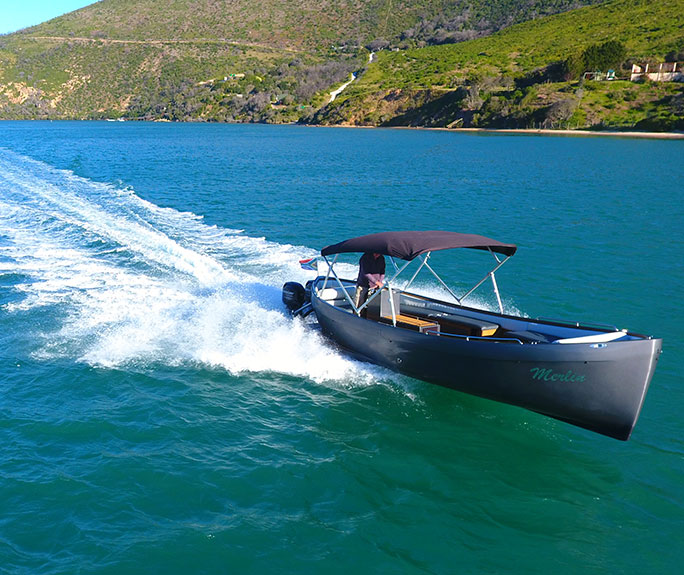 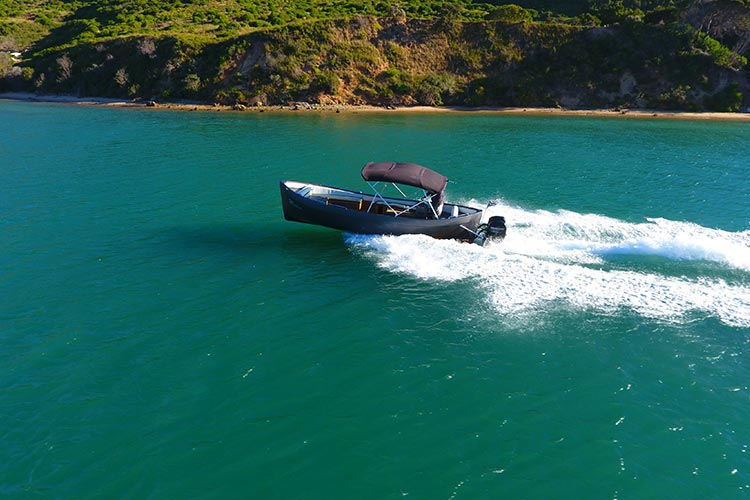 A classic is an outstanding example of a particular timeless style: something of lasting worth and judged over a period of time to be of the highest quality and outstanding of its kind. An apt definition of the true meaning of the word classic according to the Camebridge Dictionary.

In the visual world a classic is defined by its shape and form, whether it is a motor vehicle, a piece of furniture or a boat. It is evident that from time to time, shape, form and lines of old classics are incorporated in modern design and easily noticeable to the trained eye.  Then there are the classics who have maintained their shape and form through centuries and is still as popular and sought after today as when they were first designed and built. The older they get the more they are appreciated.

A BIT OF HISTORY

Delving into the history of the old "sloep" or "sloop" boat as they are known in many European countries, it is evident that all smaller powerboats today showcase some of the original classic lines of this timeless design and have evolved over the years to the modern look of small craft today.

In the 1600's the Bermuda Sloop was developed on the island, changing sailing forever. It soon evolved into what is known as the Bermuda Rig, the basis for all modern sailing yachts.

In the 1800's flotillas of hundreds of these boats were used during war times to attack the enemy from their weakest side, the ocean. The larger sloep boats are very popular as canal boats in countries such as the Netherlands whilst the smaller design has maintained its shape and form and is as popular as ever. The Royal Navy acquired a larger three deck "sloop" called "Invention" in 1673, carrying 10 men, 4 guns with a lenght of 18.2 meters.

In the South African context the "sloep" boat is known as a fishing craft especially along the Western Cape coast. 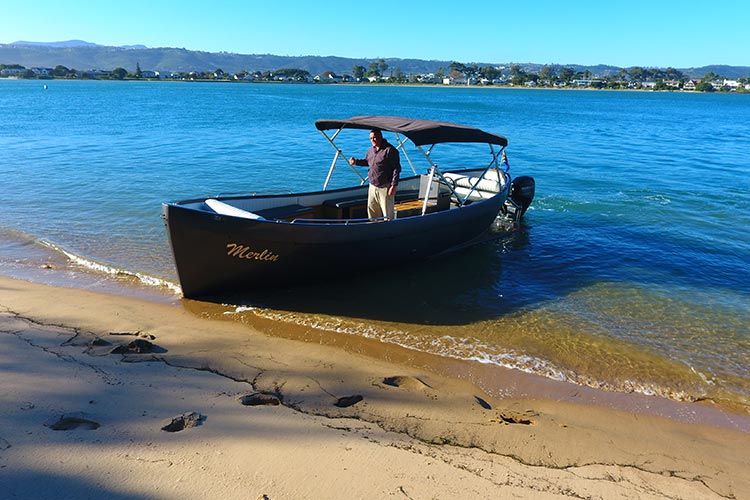 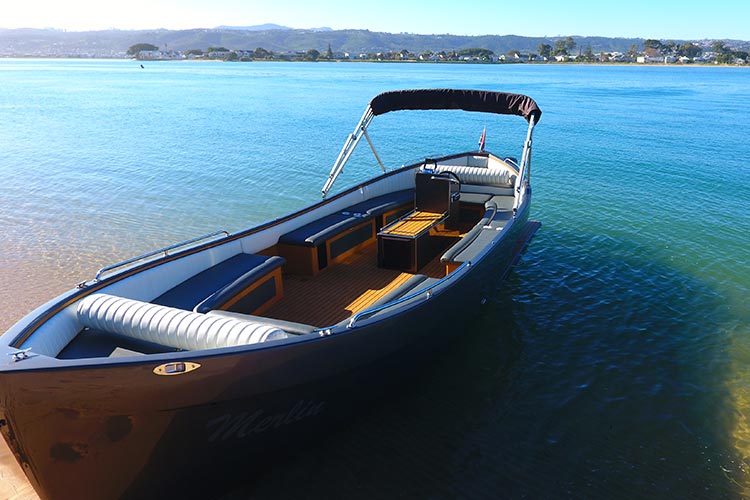 South Africans can now enjoy owning one of these classic designs as a LEISURE CRAFT, as the first "sloep" boat called MERLIN was recently built and launched by SHELTER MARINE with branches in Knysna and the Vaal River.

Shelter Marine's Merlin boats orginated in 2016, when they refurbished and old life boat (aka Sloep) for their private use on the Knysna Lagoon.  Being very active boaters they found this style of boat not only aesthetically pleasing, but extremely practical. And so production of the Merlin 760S began. Anyone looking for a water sports boat that can offer luxury cruising for large families and friends will love the Merlin.

Shelter Marine also manufactures the cabin version of the Merlin with a sleeping capacity of 4, called the Merlin 760C. The cabin version is perfect for weekend & holiday getaways with family and friends wanting to experience a waterborne adventure.

The boats are made from premium high-tech fiberglass materials and workmanship to ensure the final result remains relatively maintenance free, whilst portraying the unique vintage design. There is a strong emphasis on engineering to maximise the driver experience in any water conditions, as well as style and comfort. The Merlin incorporates the socialising aspect of a large cruiser and the power of a speed boat.

Watch the capabilities of a Sloep boat in rough water in a world record attempt between Vlissingen, Netherlands and London, a distance of 300km. 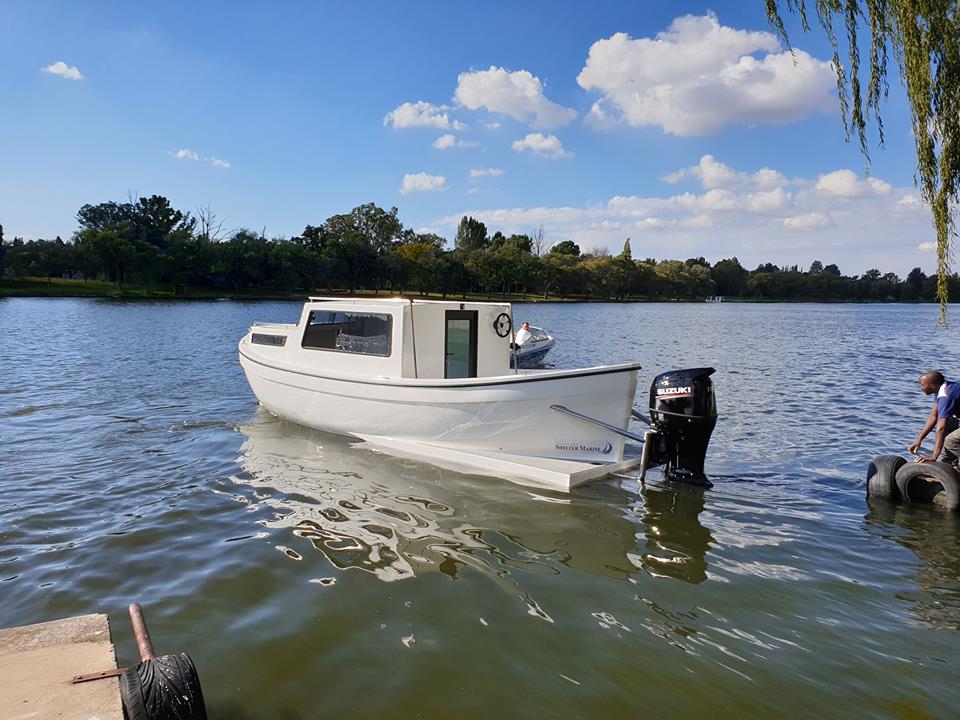 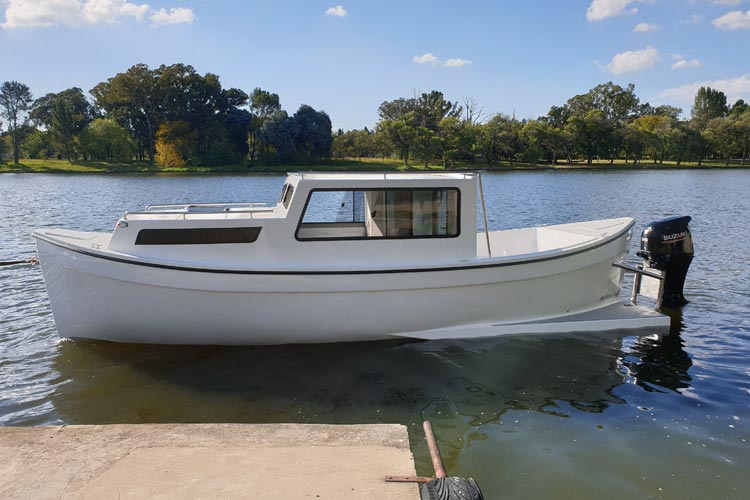 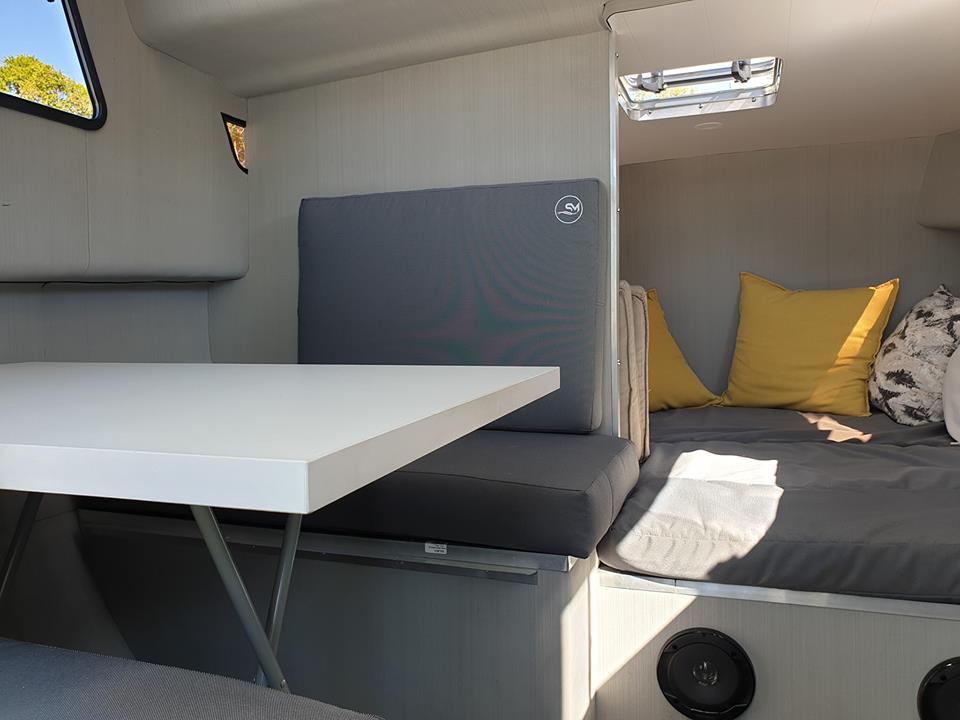