The Dog and Fig Brewery was established by a group of friends in 2008, as an expression of their passion for good company, good food and of course, great beer. The vision to establish a microbrewery with a difference started brewing as early as 2007 – already then they realised the need to develop an exclusive market for unique beers, which, like wine, can be savoured rather than quaffed.

The target was to create custom-brewed “couture” beers and avoid the uniform taste of mass-produced products, hence the concept of extreme brewing. These beers are unfiltered, unpasteurised and made only with malted barley, hops and water.  Dog & Fig Brewery also seek to educate people in the wide-ranging styles of beer, and therefore complement the brewing activities with structured beer-tasting evenings and attendance at various festivals. 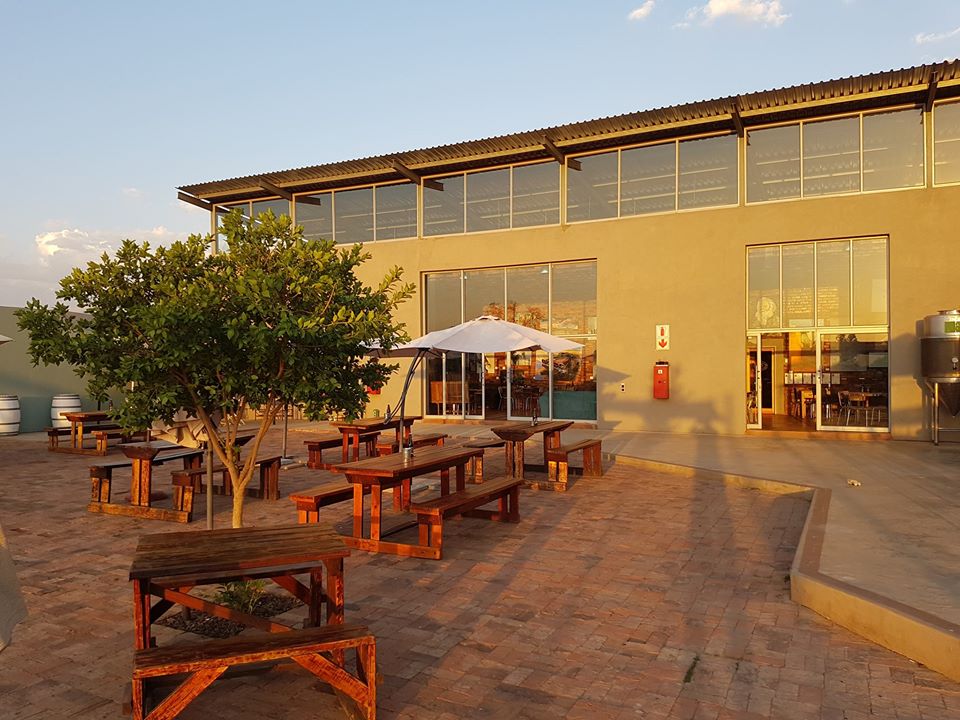 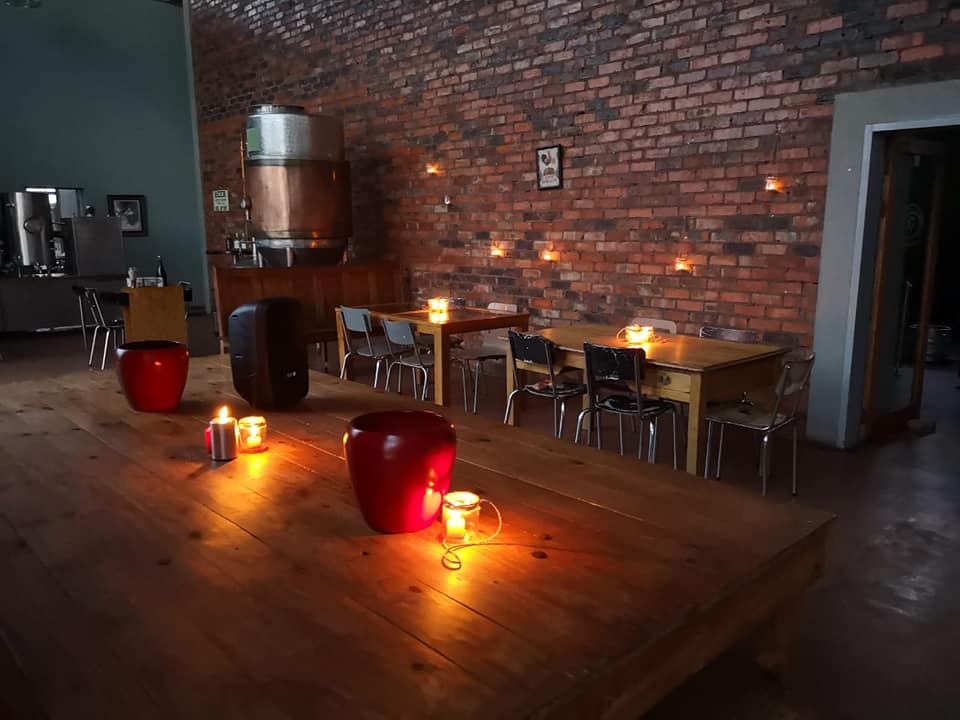 The Dog & Fig Brewery is located just outside Parys in the picturesque Vredefort Dome.  This tranquil setting expresses itself in the beer-brewing process. The name comes from student days where guys were ‘Dogs’ and girls were ‘Vye’. ‘Dog’ also derives from an association with the African wild dog – these are social, tenacious animals, focussed on their target and driven to get their prey.

They are constantly experimenting with new styles of beer, and are always open to the custom-brewing of specific types of beers on request. This led to the creation of their buchu beer, bringing a typically African flair to their beer range. The brewery members all have a scientific background, and therefore appreciate the art but also precision of the brewing process. Thus, they focus on beer quality and consistency, while trying to maintain their unique edge. 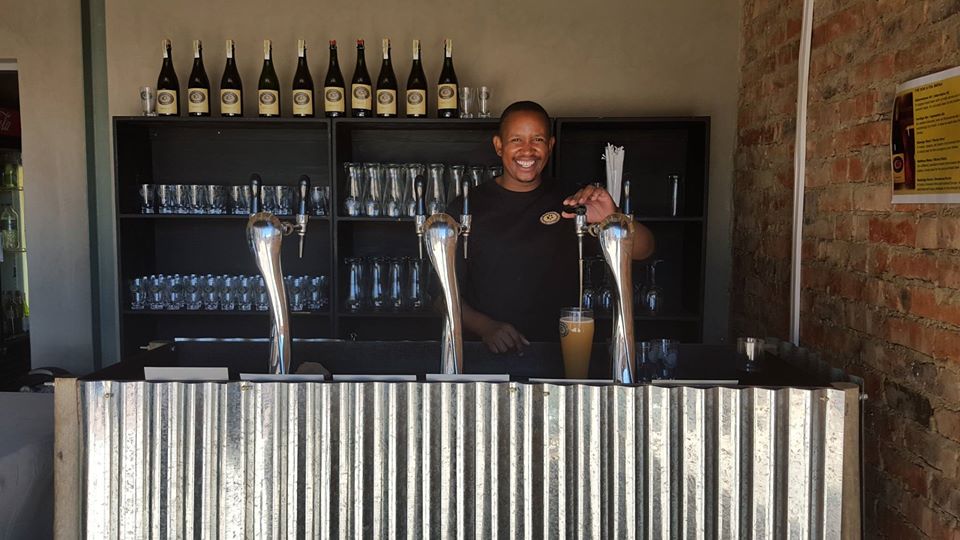 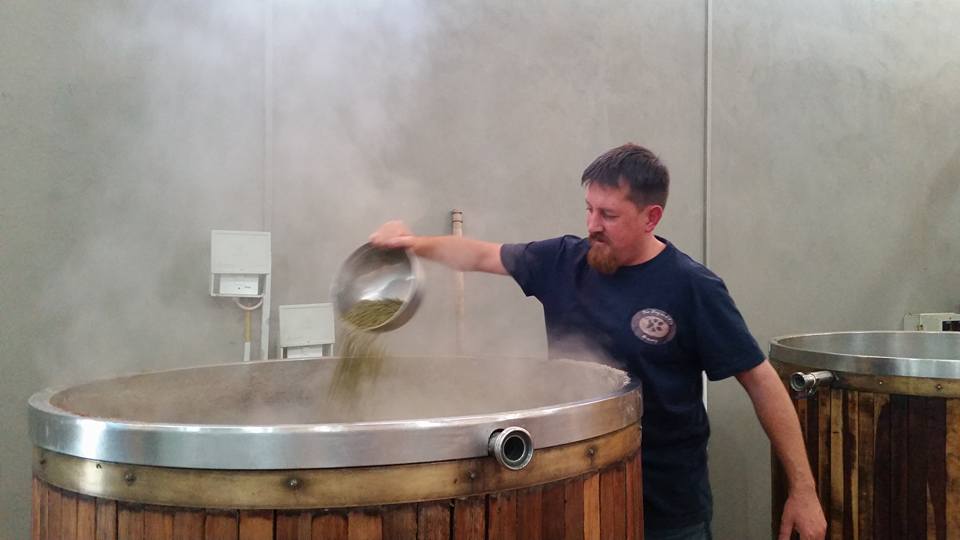 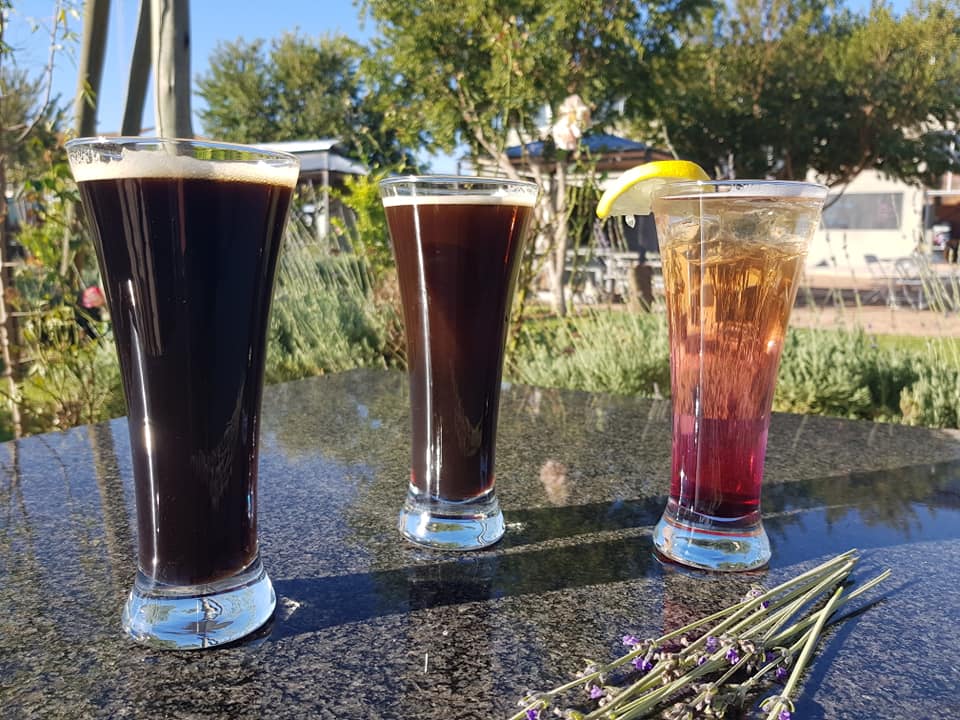 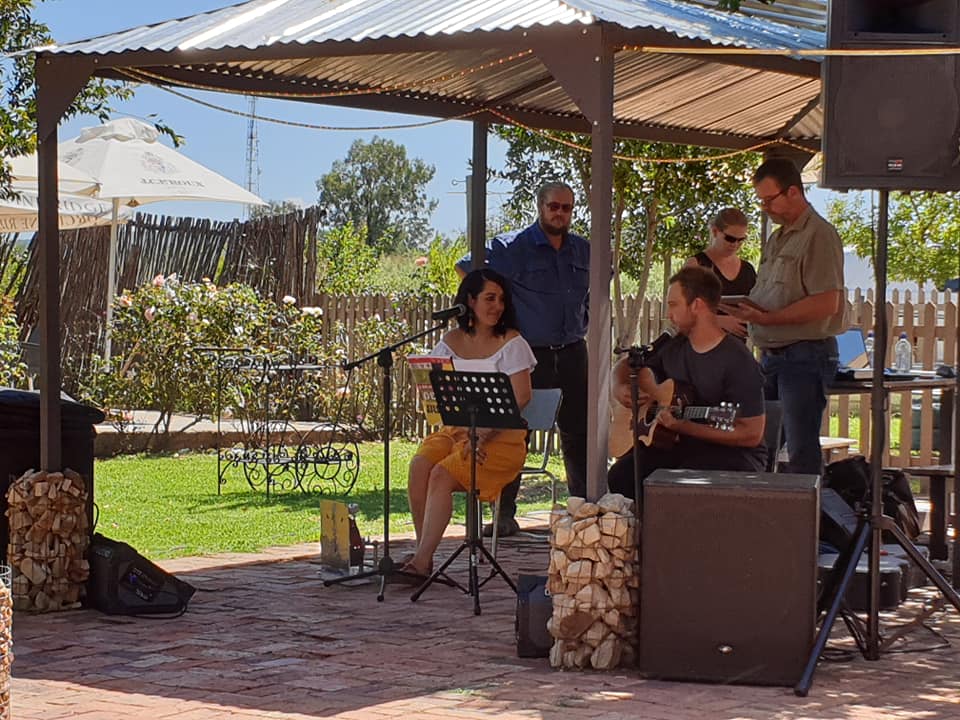 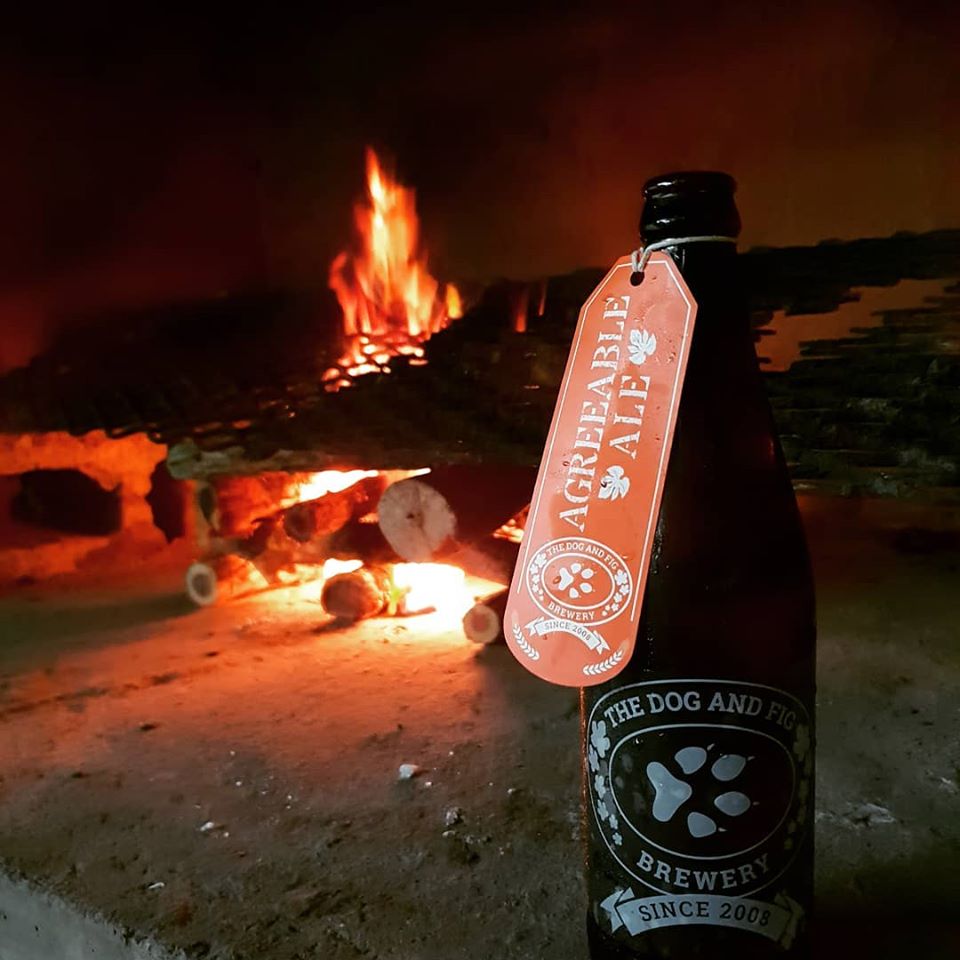 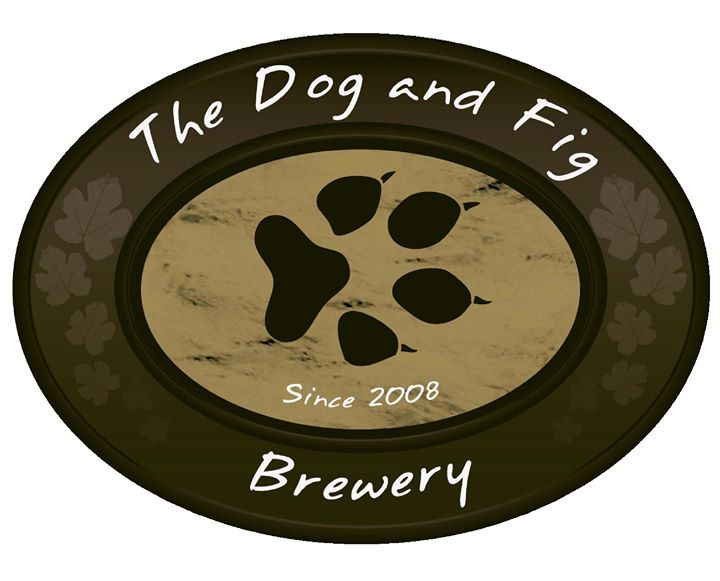 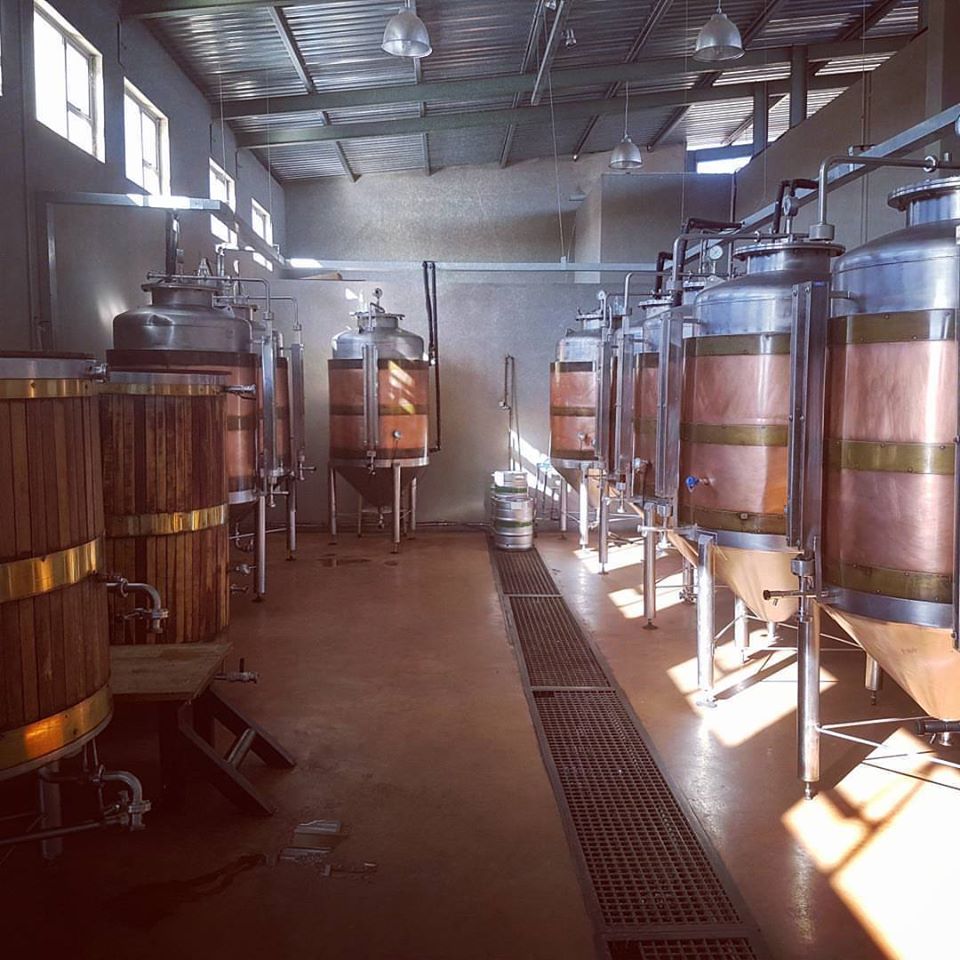 (Functions after 18h00 on Fri & Sat by appointment only)