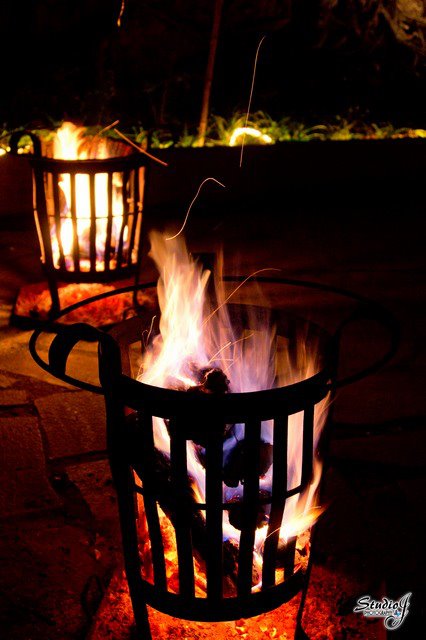 In the last few years the significance of the rugged outcrops of rock that surround the small Free State town of Vredefort has been realized. In fact since the age of satellite imagery came about the vastness of an impact that happened 2,0023 million years ago became apparent. A meteorite estimated between 10-15 km in diameter crashed into the earth, the largest impact yet discovered on our planet.

Discover this amazing area by exploring one of several options the Vredefort Meteorite Trail offers, from a four day backpacking trail to shorter trails offered by four basecamps in the Dome.

This network of trails has been carefully designed to cater for the needs of most hikers. For the extremely fit it is possible to do two or three legs in one day. For those that want short walks from a base camp these are also available at each of the overnight camps

Each camp has 16 beds and lighting of some sort or other (either paraffin or electricity) and basic ablutions. Deelfontien is a new purpose build thatched roof camp, Mooihoek is an old rambling farmhouse, Baskop is situated on a farm in a rural environment next to the Vaal River and Twane is a tent camp high up in the mountains. It is possible to drive to and park at each of these overnight huts. 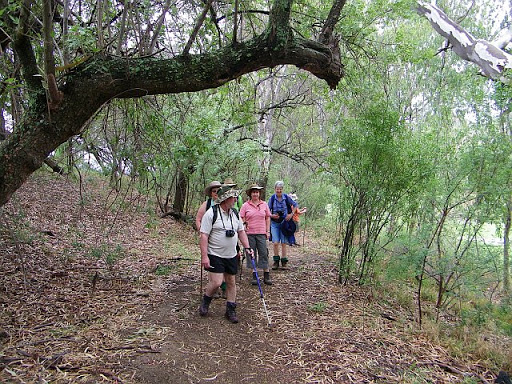 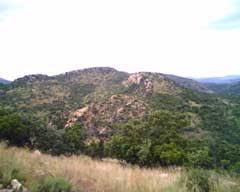 The routes are designed so that they can be walked in either direction and the choice of route is up to the hiking group concerned. Each leg of the trail is about 8½km long but don't let this fool you as there are some steep climbs, especially on leaving Baskop and the Vaal River.

The trail to and from Baskop is interesting in that it crosses through lovely indigenous vegetation rather than farmland. The stretches along the river are through dense indigenous  riverine forest. 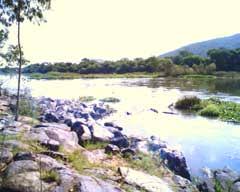 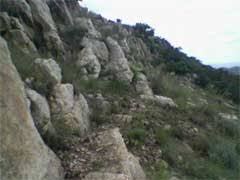 On the higher points on the trail around Twane the vegetation is different and more varied and this section of the trail network should not be missed.

Which ever way you decide to conquer the Dome, it is certainly an experience that will give you something to talk about around camp fires for years to come. 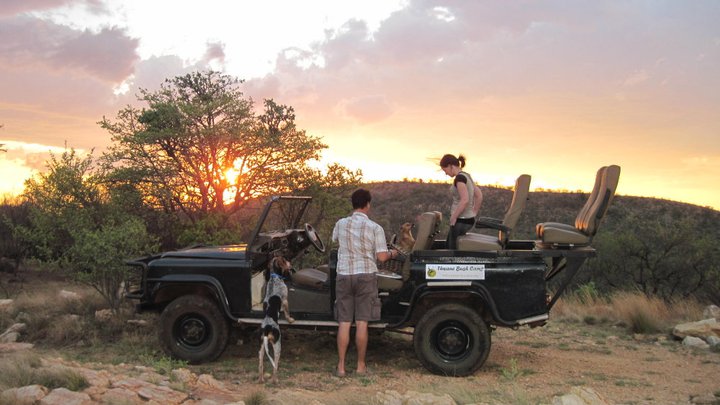 The Vredefort  Meteorite Hiking Trail is bookable through