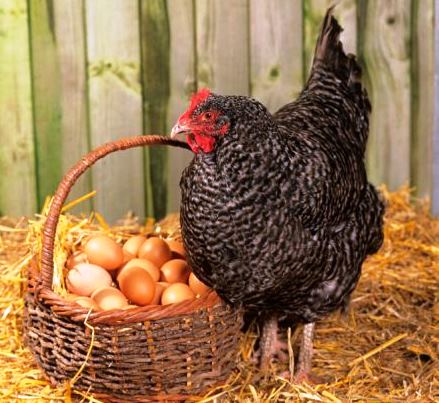 Barnfires is a special place… a safe space where visitors can relax and recover from a demanding world. A place that insulates and protects people from an often hostile environment and offers peace, tranquility and the opportunity to reflect on how best to address a challenging future.

At Barnfires they believe that there is a better way of going forward and they strive to align their belief system in the way they run the farm, operate the guesthouse, care for their animals, interact with guests and in doing so make a positive contribution to the well-being of the world and society around them.

If this approach to living strikes a chord – then visit  Barnfires and perhaps you’ll be inspired. 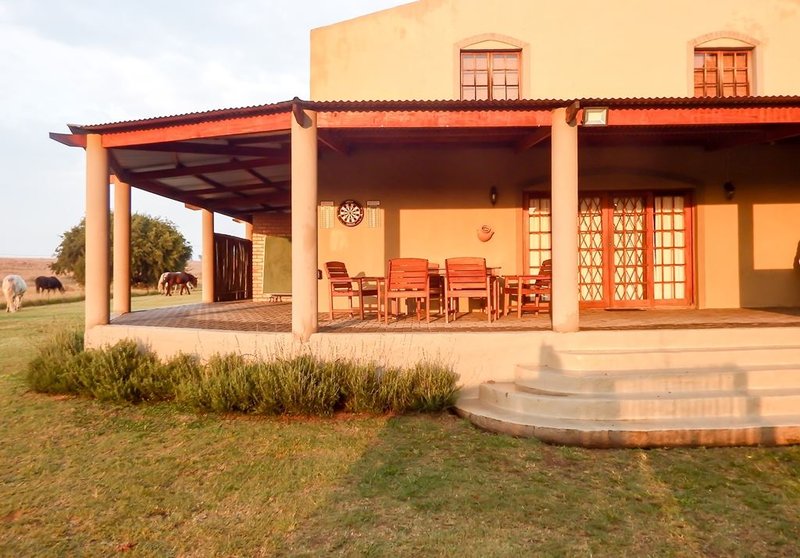 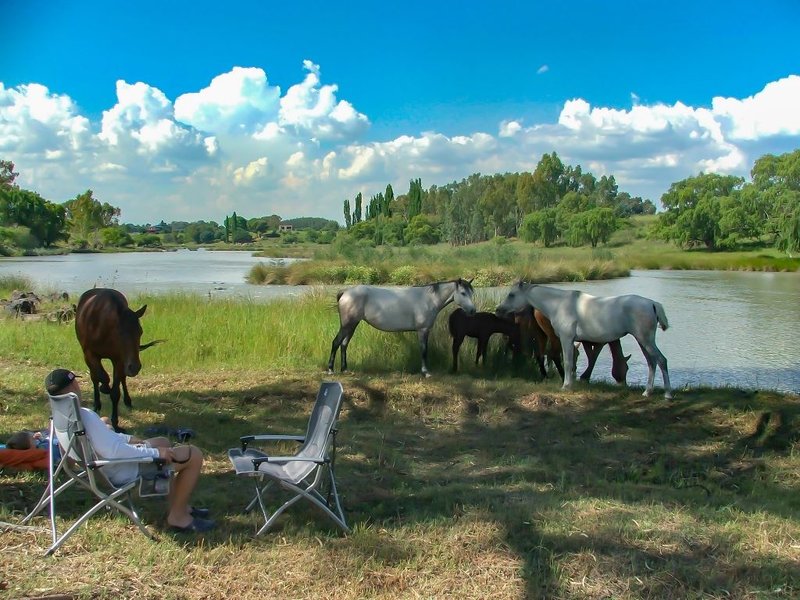 That they call themselves ‘Barnfires’ comes as no surprise, because the split-level design of the guesthouse is modeled in the style of a Scandinavian barn house. The indoor fireplace will keep you toastie-warm in winter. This self-catering house accommodates a maximum of 10 people in three bedrooms and a four-bed loft area.

An open-plan, fully-fitted kitchen and separate scullery with a wood stove, gas stove, spacious fridge and freezer take care of all culinary requirements. A large under-roof braai on the veranda is definitely the most popular cooking option for most guests. An enclosed boma for traditional South African evenings provides another braaiing option. 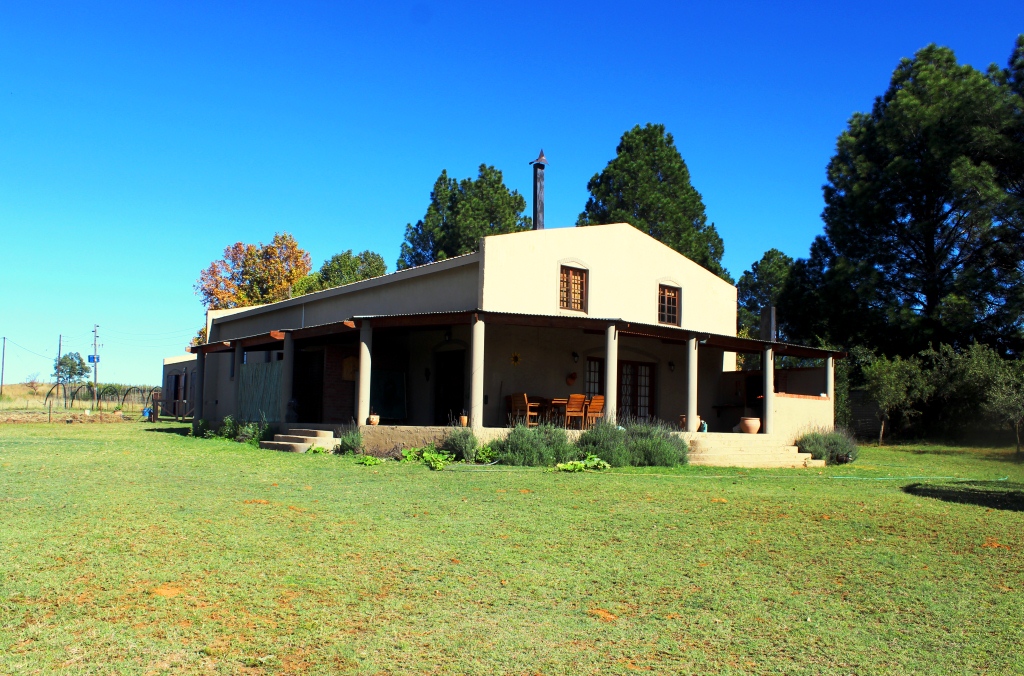 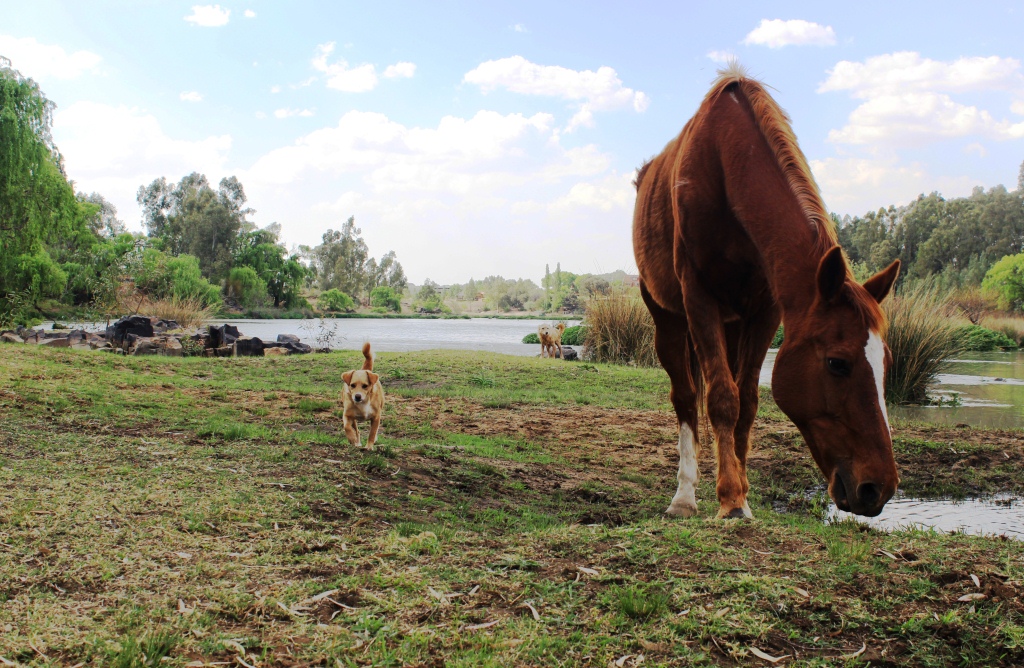 If you come to Barnfires Farmhouse Retreat expect to encounter many animals. This is a working farm and a delight for those who enjoy engaging with an old-fashioned farmyard. Animals are the reason why the Newby family settled in this animal-ridden environment and it is the animals that set the tone for a Barnfires experience. There are horses, cows, goats, sheep, chickens, dogs and cats. And that’s not counting the wild ones such as the water monitor who lives down at the river, the ground squirrels and various species of mongoose and plovers along with raptors and waterbirds. 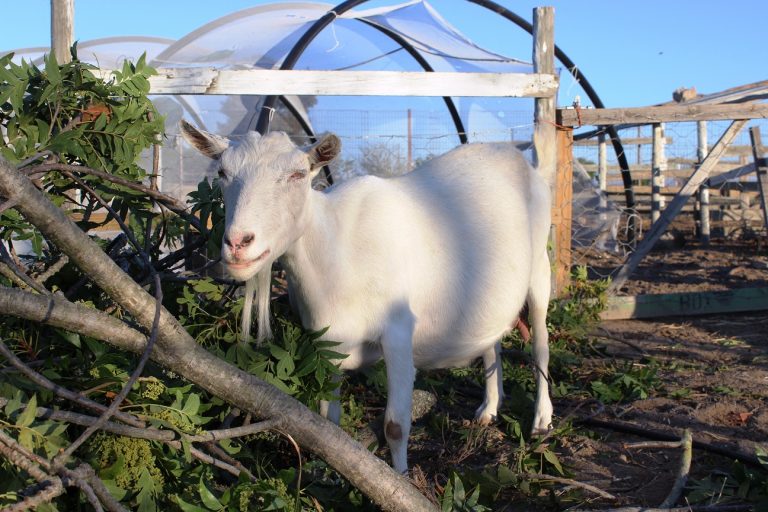 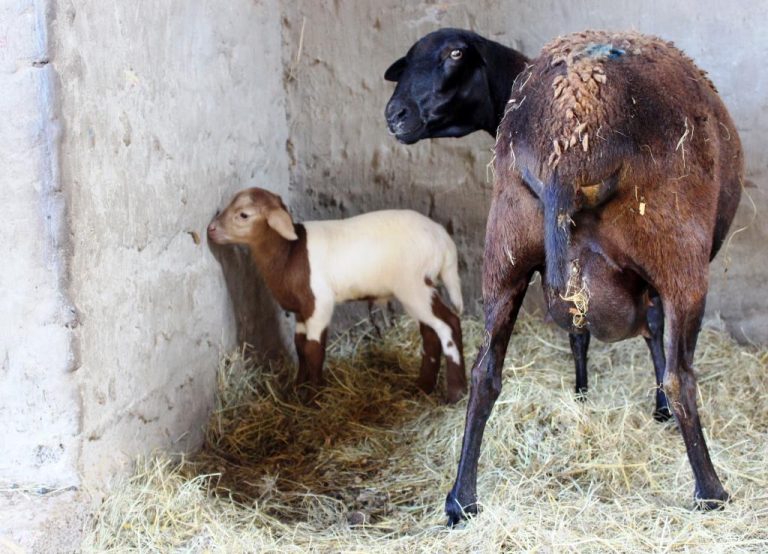 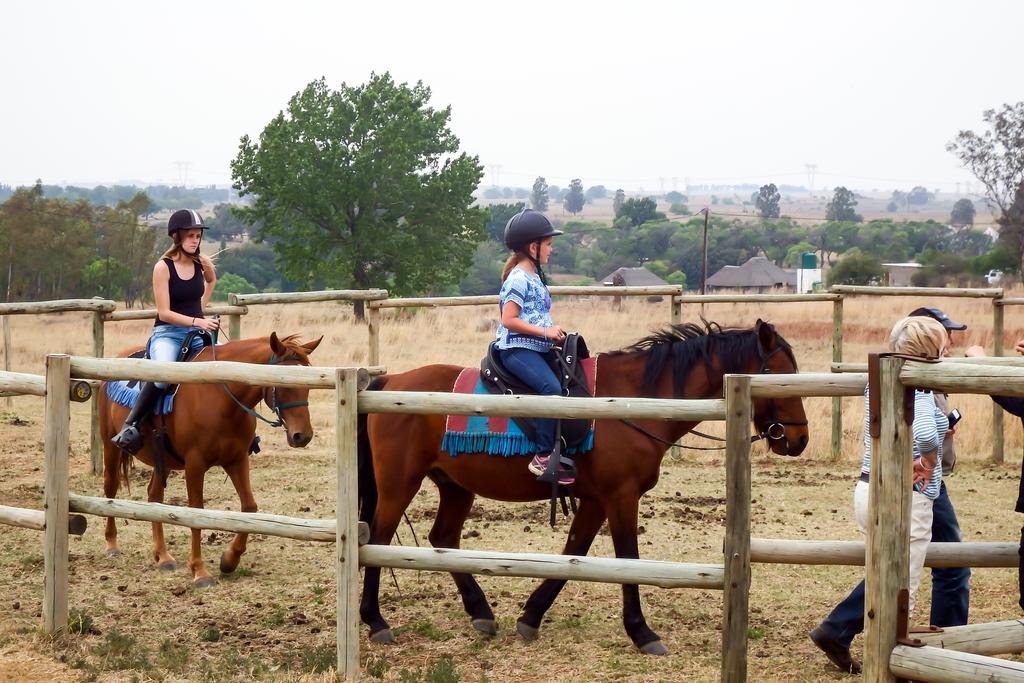 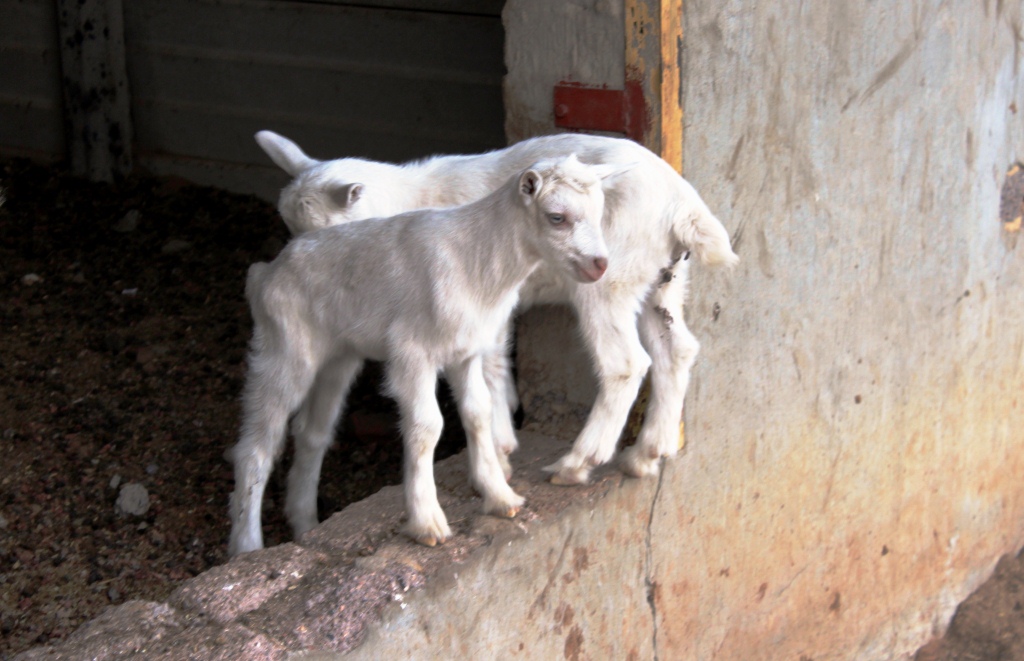 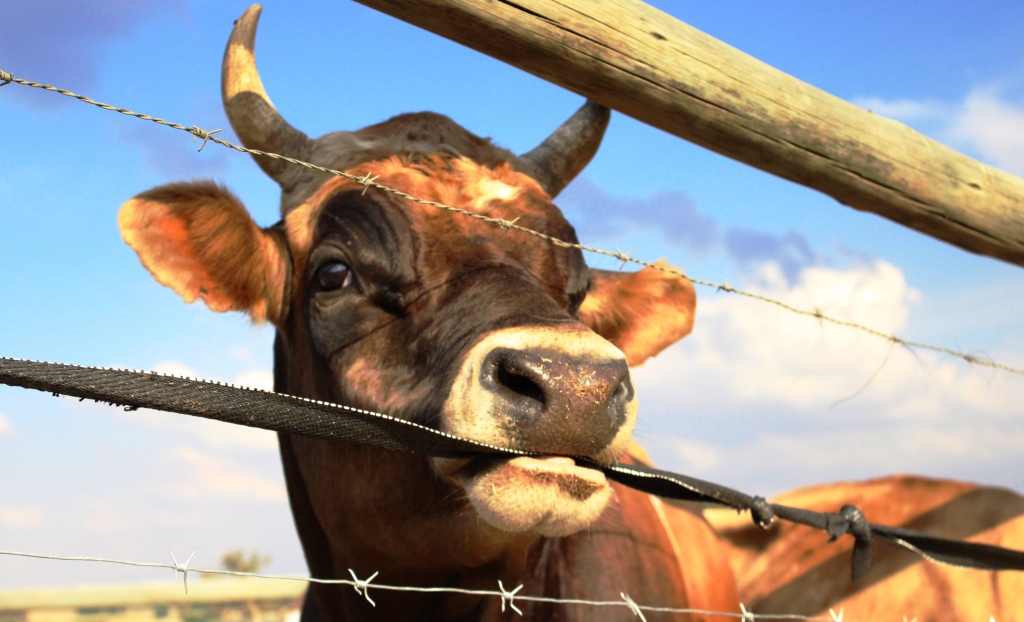 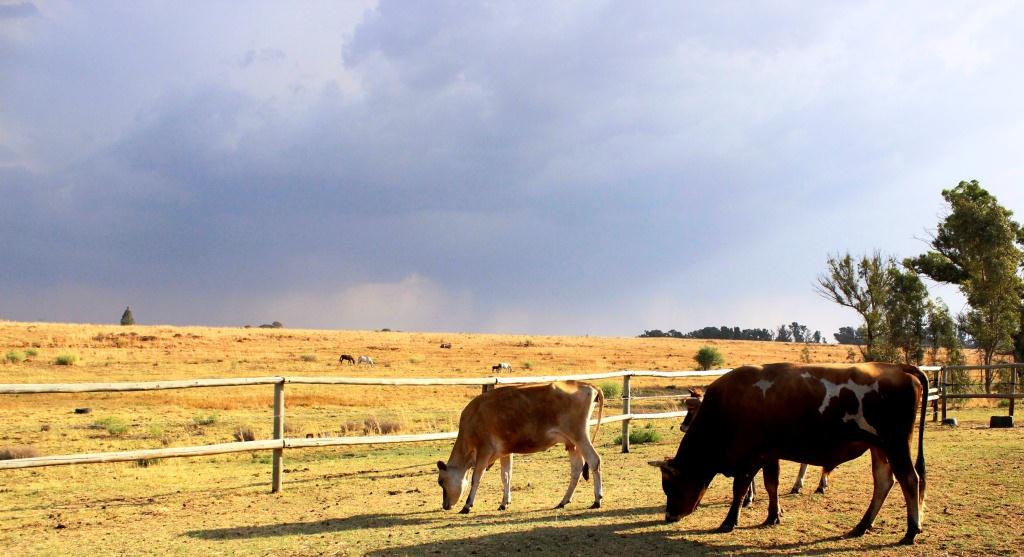 Cheese making is a major activity at Barnfires with the milk coming from the Jersey cows, Saanen goats and assorted milk sheep on the farm. The cheese is made under the name of FarSide Farmhouse Cheeses, a brand that accompanied cheesemaker Andrew Newby from the Western Cape when he and his family settled at Barnfires. The abundant pastures alongside the Vaal River were exactly what the Newby’s livestock needed to produce high-quality, creamy milk to make superior artisan cheese.

The farm produces a variety of 100% Saanen goat and Jersey cow milk cheeses. In addition, a variety of mixed milk cheeses are finding increasing acceptance among cheese connoisseurs with a combination of Jersey/Saanen milk Feta proving to be especially popular.

A small flock of milk ewes has been established and the sheep are expected to begin producing milk soon, adding a third layer to our cheese production.

Cheeses are mostly of the soft surface-ripened varieties, made in the style of Italian Caciottas, French Camemberts and Chevrés as well as Mexican Queso Fresco and some of the Eastern Mediterranean cheeses such as Halloumi, Feta and Labneh. A Farside signature cheese is its Vaal White, a mould cheese similar to Camembert, but bigger and slightly firmer.

This is a great opportunity to learn about that wonder commodity called milk, and more importantly, the fascinating world and traditions of this planet’s many and varied cheeses.

The participants learn to make at least one type of cheese and get to take it home with them.

The course package includes tea/coffee over the two days, lunch on the first day, a set of notes and a starter pack to venture forth to make another cheese in the comfort of one’s own kitchen.

SUMMARY OF FARM PRODUCTS AND ACTIVITIES 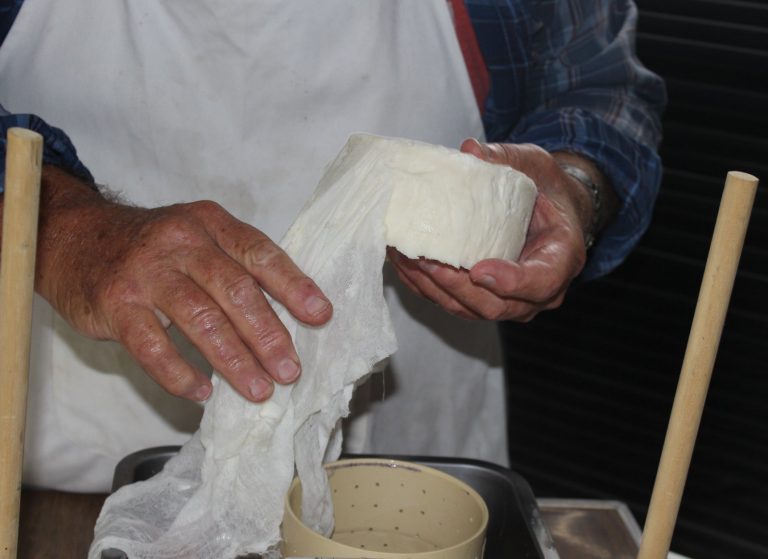 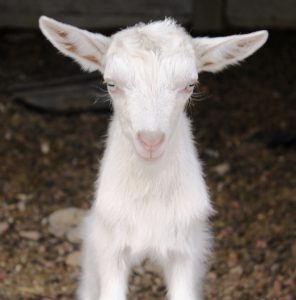 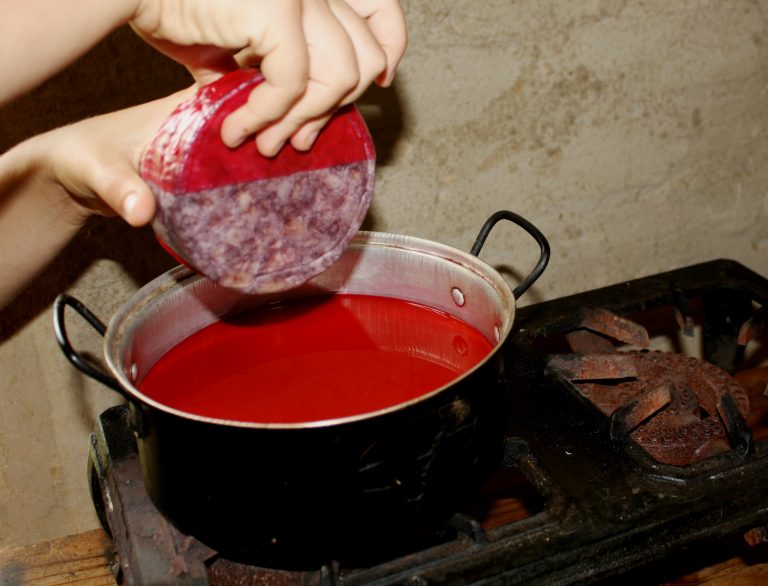 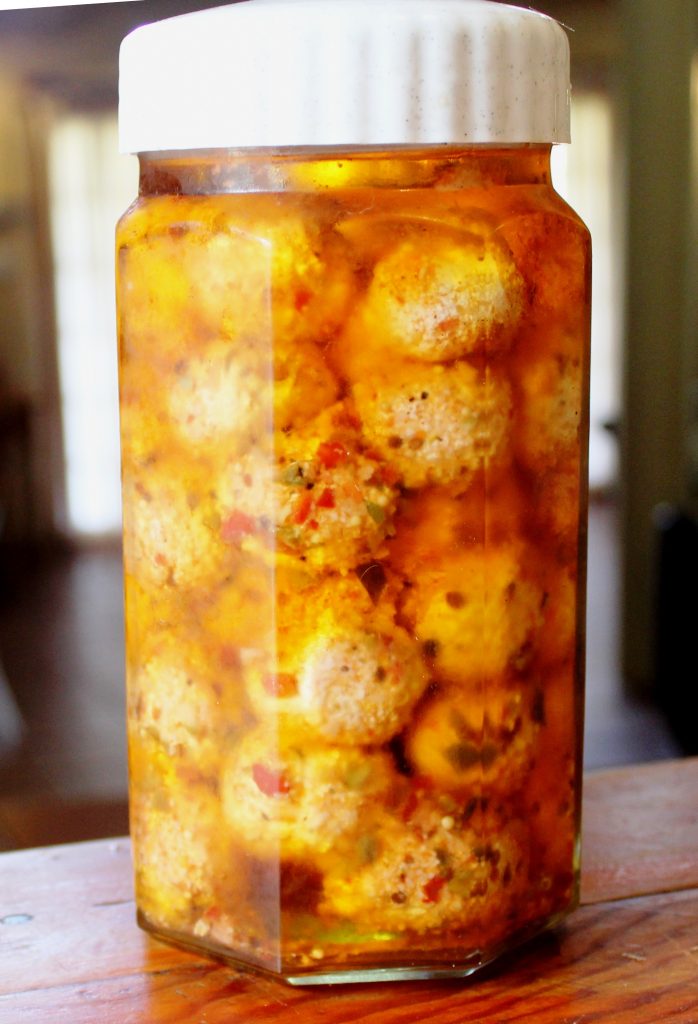 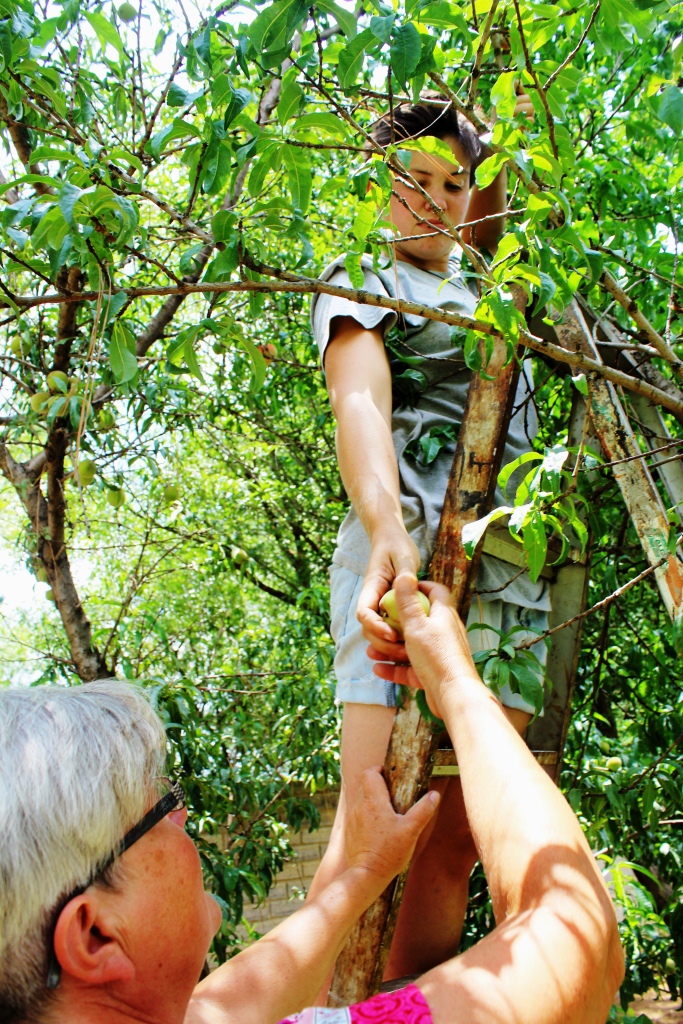