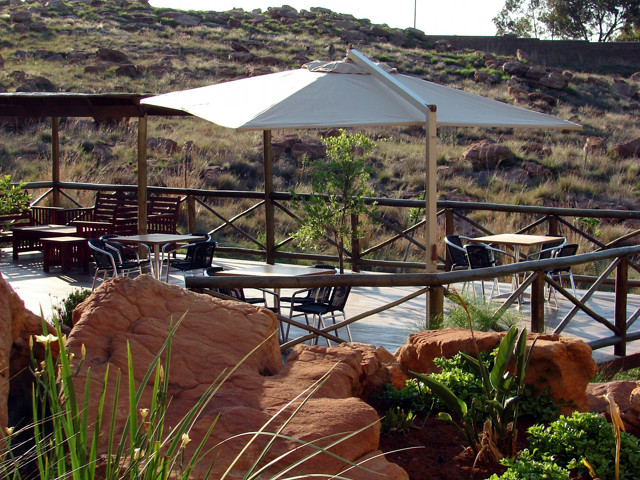 Nestled at the foot of the beautiful Suikerbosrand with its earthy and tranquil surroundings is your “Home from Home”. Heidelberg Kloof Lodge ensures a restful stay at excellent value for money. It is an ideal place for conferences, a business trip, holiday or just an overnight stay with secure parking.

Situated in the historical town of Heidelberg 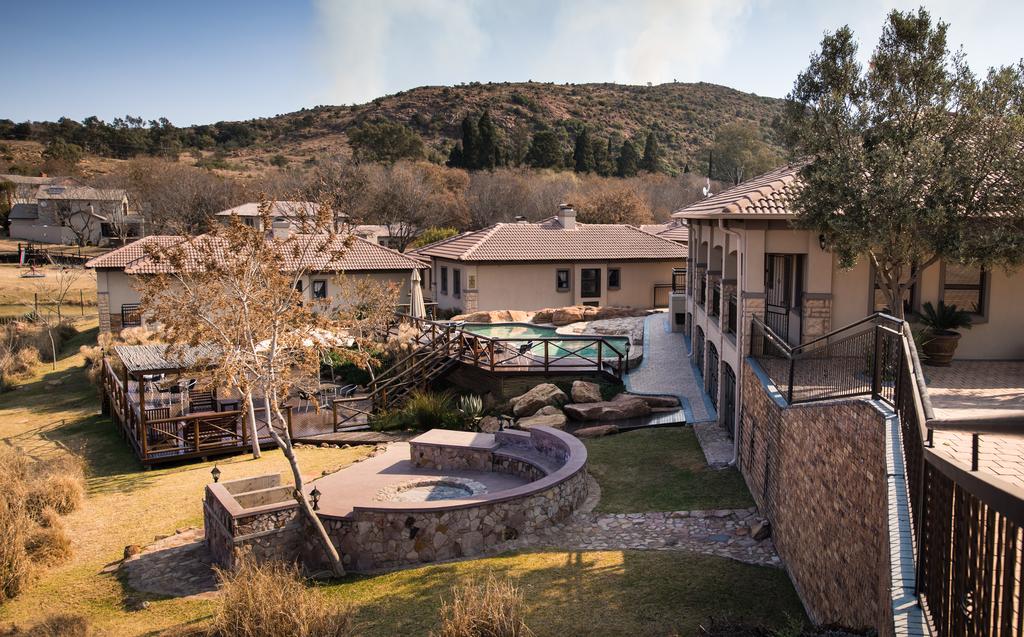 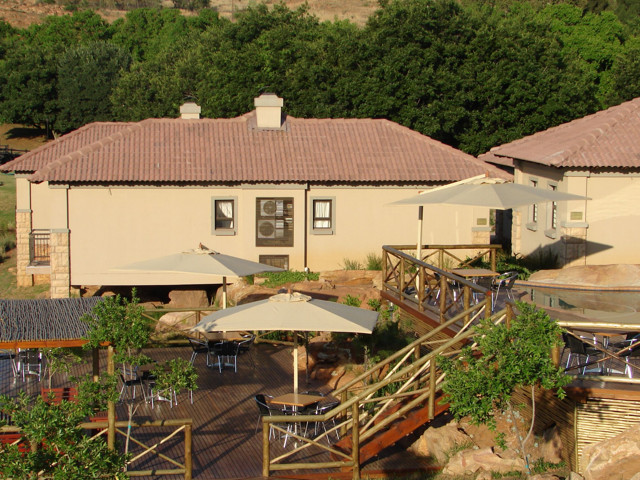 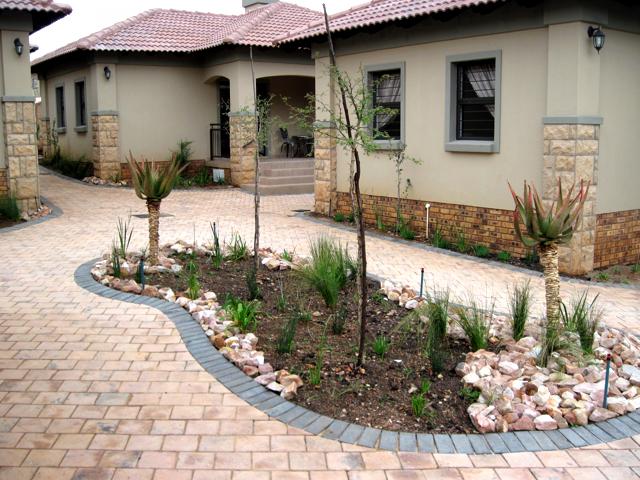 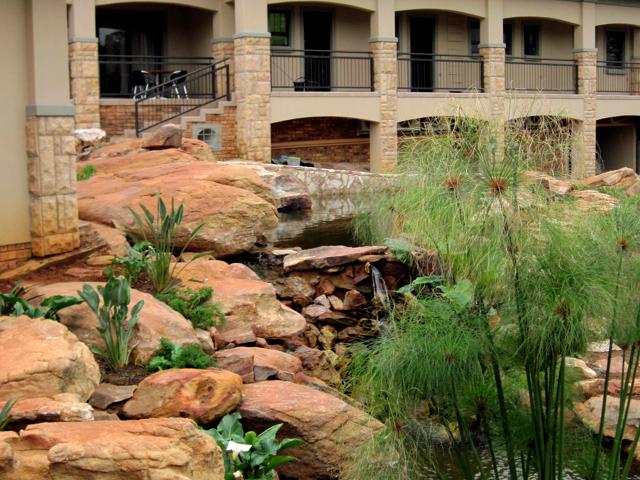 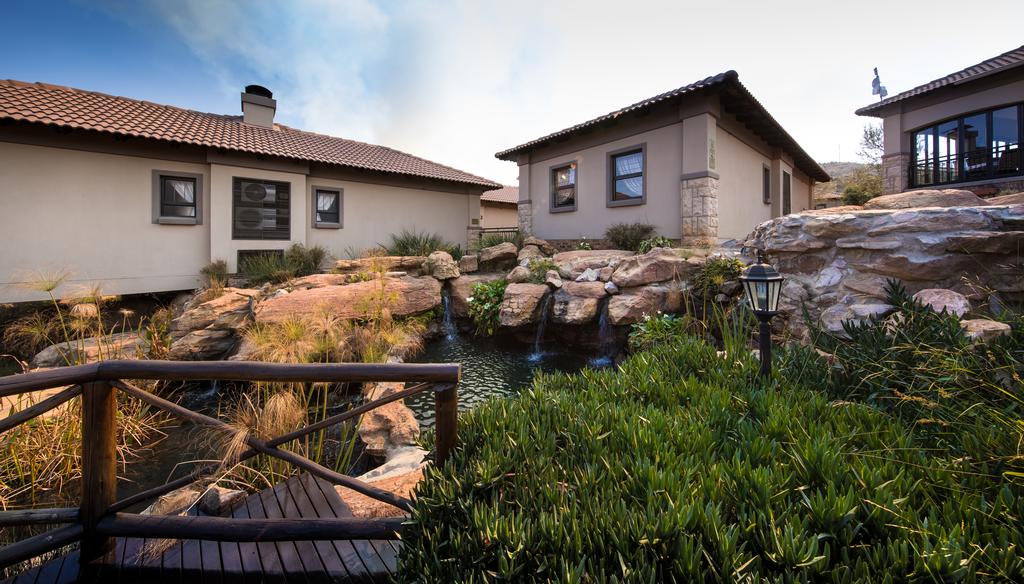 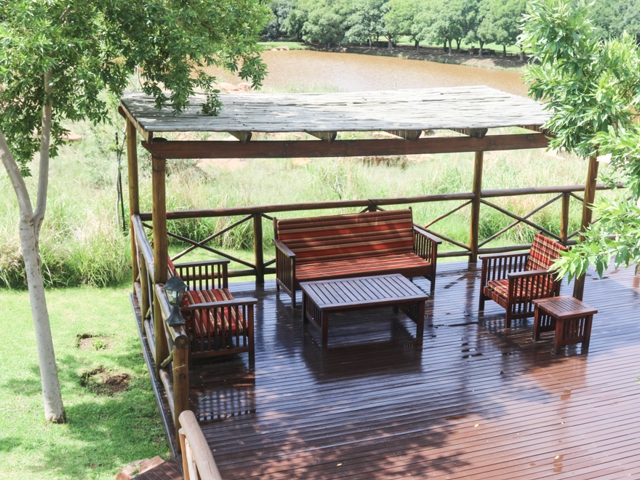 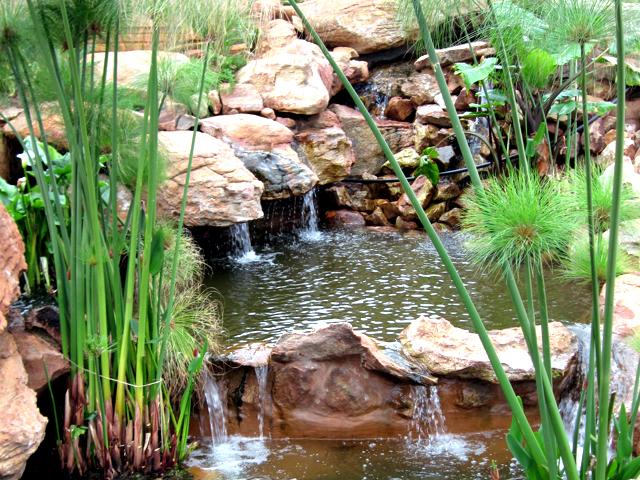 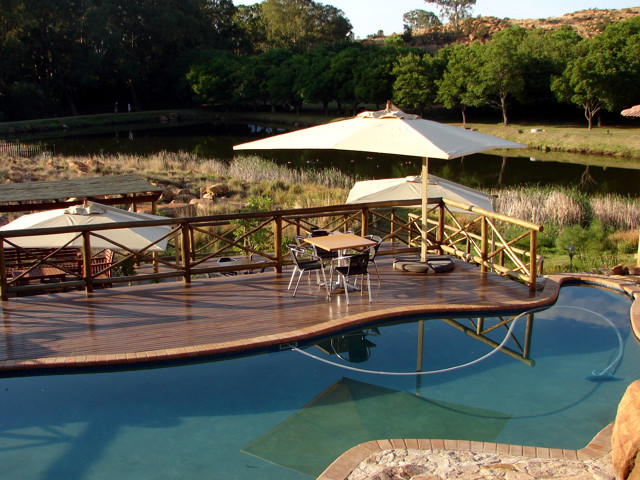 Heidelberg Kloof Lodge is newly built and offers 18 luxury and comfortable en-suite rooms each with a personal touch furnished in a classical style. The rooms are designed in such a way that they have a beautiful view of the Heidelberg Kloof and its many dams, as well as a specially designed koi pond which lends for a relaxing atmosphere. 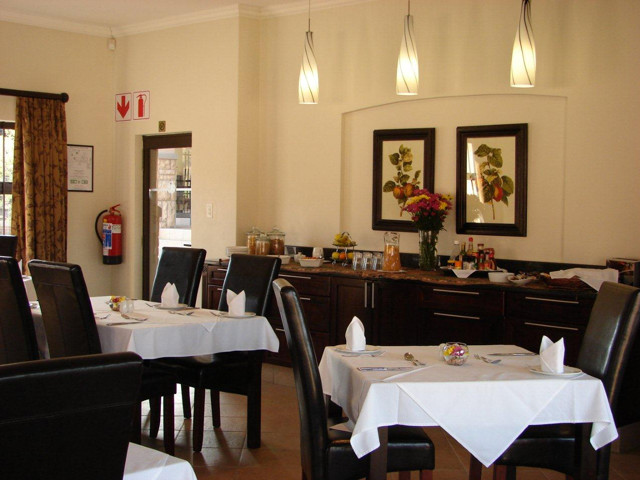 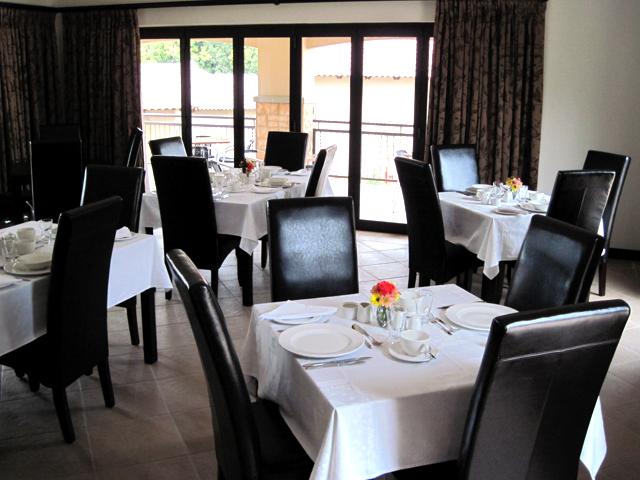 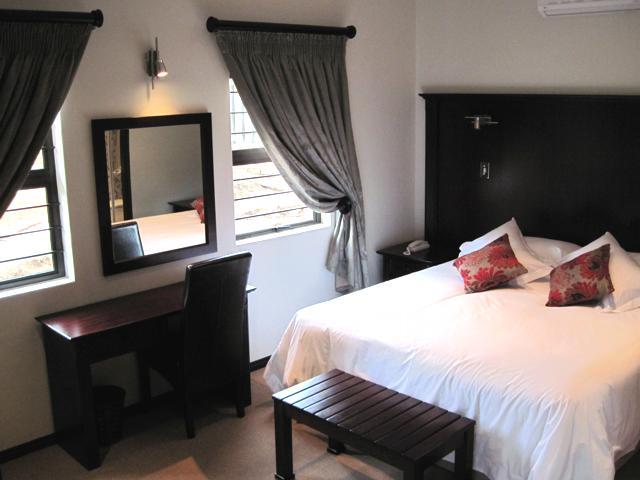 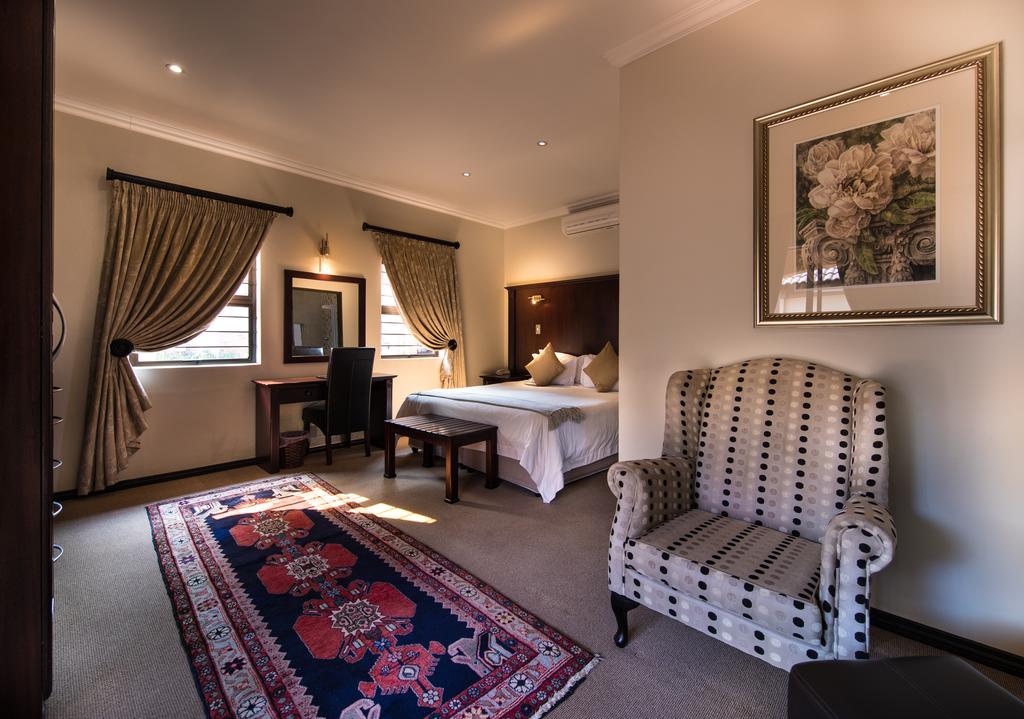 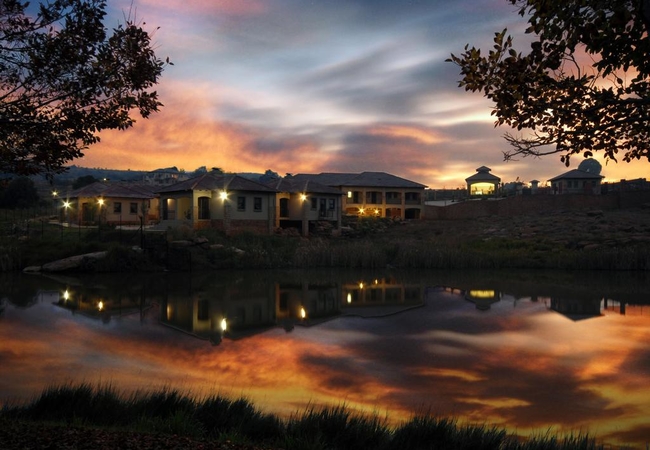 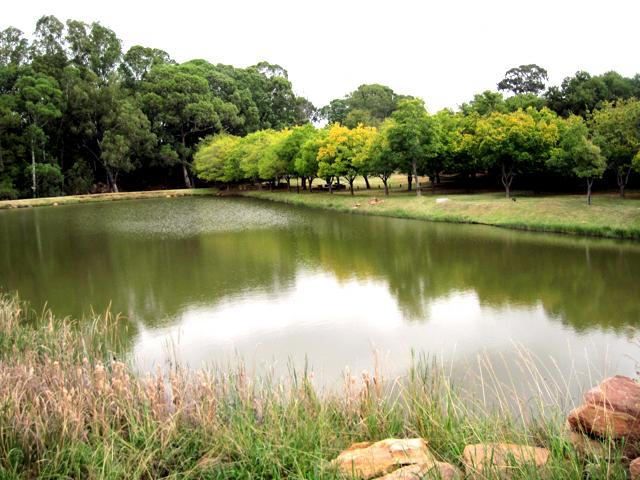 Concentration Camp Cemetery
View the graves of woman and children of who died during the Second War of Independence.

Diepkloof Farm Museum
20km On the Nigel road you would find the old restored farmhouse built in 1850.

Heidelberg Transport Museum
Opened in 1975 by the Rembrandt group as a service to the community.

Klipkerk
Its name meaning 'stonechurch', the corner of this beautiful sandstone edifice was laid in 1890, 25 years after the finding of congregation.

Suikerbosrand Nature Reserve
The highveld reserve has a wide range of plants, birds and animal species. Clearly marked self-guiding hiking is laid out. Caravan, picnic and barbeque facilities are found in all parts of this large reserve.

The old Jail
The jail was built in 1888 and first served as a hospital and home for the underprivileged. The building has stood empty since 1963 when a new jail was built. It is now being restored.

Bakoond
During the Second War of Independence, the Boers built a ``bakoond" over the water fountain to hide it from the British forces. In this way, they safe-guarded their supply of water. 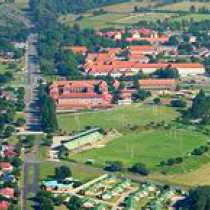 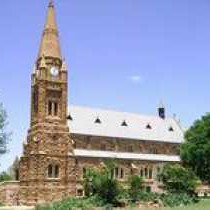 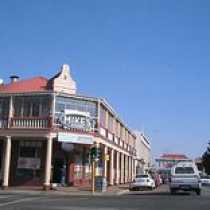